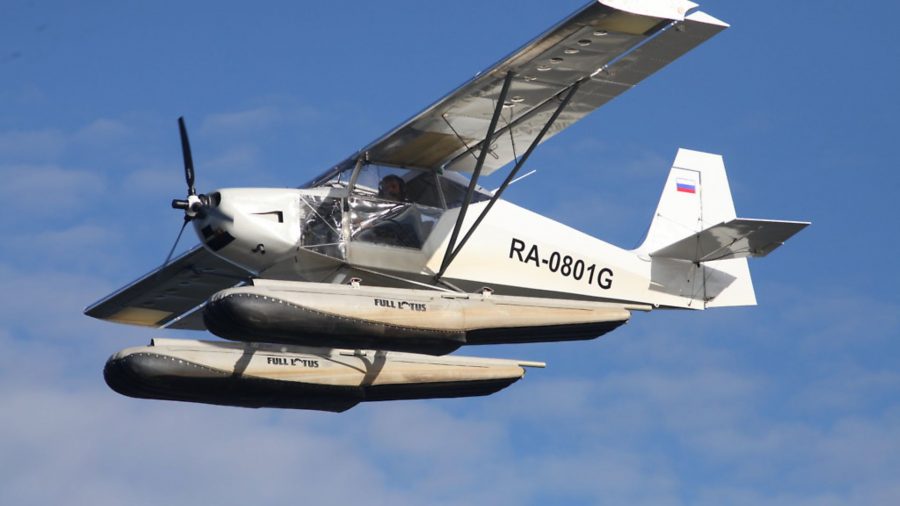 A team of Russian biologists is using a Just SuperSTOL aircraft to conduct surveys of wildlife populations along the Northeastern Russian Coast now that Russia allows homebuilts to be constructed, certified and flown in its airspace

George V. Kirtaev, a pilot who was trained in Alaska to measure wildlife populations from an aircraft, ordered a SuperSTOL kit from Just Aircraft in the summer of 2015.The kit arrived in October of 2015 and Kirtaev, who assembled the aircraft primarily by himself, logged his first flight on 6 June, 2016.

The aircraft has spent most of its life on floats which are used for water landings in the summer and “snow” landings in the winter. Having logged over 200 hours in the SuperSTOL, Kirtaev said: “For our purposes it is a very good aircraft. It is possible to fly low and slow which is essential for counting and photography.” Though he admits to an occasional flight for exploring or enjoying the mountains, canyons, rivers and plains along Russia’s north shore, most of his flying has focused on scientific pursuits.

He added: “There is a lot of space inside for gear and you can even spend the night in it. With wings that fold easily, one person can move the aircraft on virtually any surface, even on floats.”

Before Kirtaev’s team began their surveys, Russia had done very little in the way of monitoring waterfowl populations, breeding grounds or the impact of hunters. The surveys have resulted in protections for wildlife areas and endangered species.

In the summer of 2018, Kirtaev will journey farther north in an attempt to measure polar bear populations and habitat. His SuperSTOL has been practical and easy to maintain during his unique scientific studies.