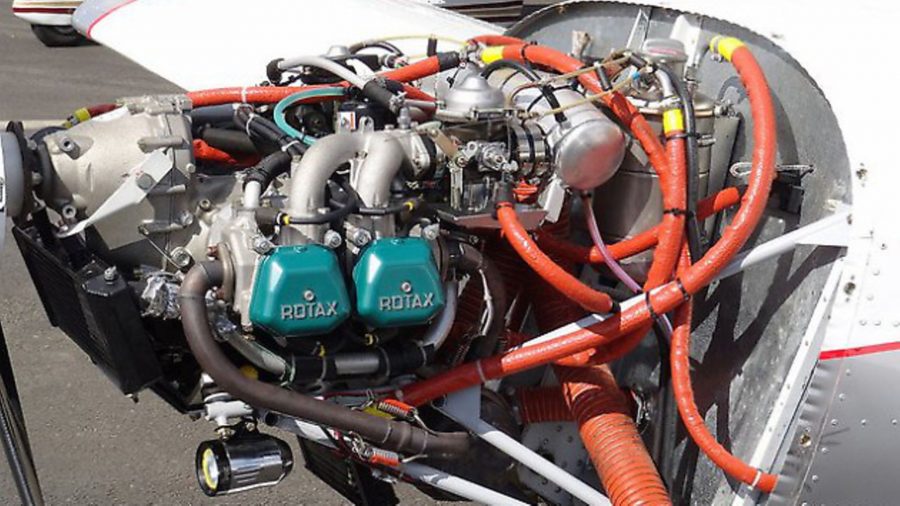 The LAA and BMAA are asking for anyone who has had a Rotax engine or other flying equipment stolen to provide information, following a spate of thefts

More than twenty engines have been stolen from LAA and BMAA aircraft this year, with the most recent occurring just last week.

Two were stolen from Fenland Airfield, Lincolnshire, while others were taken from Benwick Airfield near Peterborough and Essex’s Audley End Airfield.

The two associations are collating a central list of the thefts – including engine details and serial numbers – to assist police investigations.

If you have been a victim of a theft, or know someone who has, then you are asked to fill in a report form, which can be found on the BMAA website.

Steve Slater, CEO of the LAA, said in a statement: ‘The likelihood is that these engines are not destined for future use in the UK, therefore our efforts are concentrating on providing the police with as much intelligence as we can, which they are sharing with Border Force and European liaison services.’