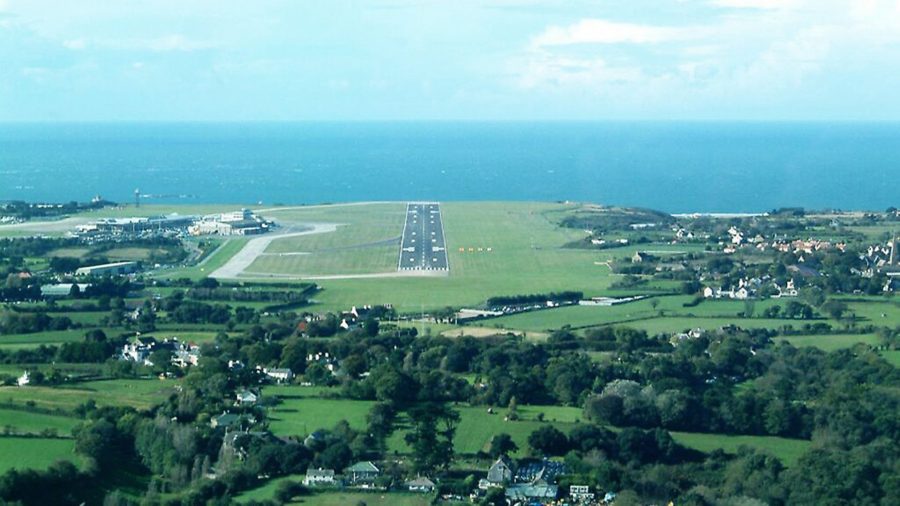 Yet another casualty of the coronavirus pandemic, the Jersey Aero Club announced at the end of May that it had gone into administration after the Covid-19 crisis deprived it of income

However, a group of local pilots is working to finalise a business plan that may save the club.

The group is due to enter negotiations with Ports of Jersey, the club committee members and Grant Thornton Channel Islands – the appointed administrators – to ensure the ‘long-term liabilities’ of the club are met.

The team is being led by pilot Brian Heath, the former head of the probation service, and by Derek Fage, a telecom professional, and includes several accountants, lawyers and bankers.

Alun Griffiths, a spokesperson for the new Jersey Aero Club Working Group, said: “As a working group we have now grown to forty members and we all have confidence that we can save the club and continue it in some sort of fashion.

‘But until we know what the issues are, it is hard to understand what the new club could look like.’

In the short term, the working group plans ‘to find a way to stabilise the position of the club, its premises and facilities’, while in the long term the goal is to get back up and running the successful parts of the club, ‘such as an engineering function and on-site training’.

Griffiths also pointed out that the working group consists of numerous highly-skilled professionals who are ‘willing to get their hands dirty’ to keep the club solvent and ongoing.

‘I doubt it will be exactly how it was. We just want the club to be there to be able to foster interest in aviation in all of its forms’ he said.

Brian Heath, who is leading the working group, added: ‘The speed at which the working group has been formed, and the collective experience and business acumen of the management team is a striking example of what a true partnership can achieve…[we are] building a sustainable aviation-centred club for the long-term benefit for all stakeholders within the aviation community in Jersey. ’