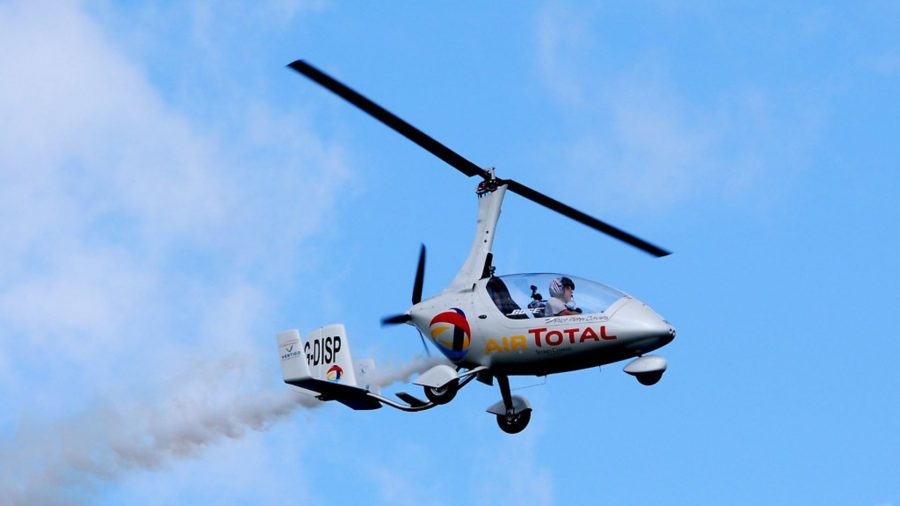 Despite the current coronavirus crisis, interest in the new European Rotors show aimed at the international rotorcraft community remains high

Numerous companies and institutions have already committed to participate in the inaugural event, which will be held in Cologne, Germany between 10 and 12 November 2020.

The very positive response is down to the way the organiser, the European Helicopter Association (EHA), pooled forces with the European Union Aviation Safety Agency (EASA), to come up with an entirely new concept: a platform that combines a leading international trade fair with a unique conference and training programme – including the highly regarded EASA Rotorcraft and VTOL Symposium, expected to be one of the highlights of the new show.

The major aim of the annual event is to bring together the entire helicopter industry, and is intended to appeal to the whole spectrum of VTOL operations, ranging from HEMS/SAR and law enforcement, via passenger transport and offshore construction through to smart city/urban air mobility.

Another key constituent of the three-day trade show is the additional strong focus on a comprehensive programme of training and education.

A dedicated team supported by renowned international organisations is currently setting up a programme that will be tailored to the needs of the VTOL operators. Its content will also include safety promotion, best practice workshops and technical briefings provided by the OEMs.

The EASA Rotorcraft and VTOL Symposium will be organized in three sessions and cover topics ranging from safety for conventional helicopters to innovative hybrid/electric ‘flying cars’.