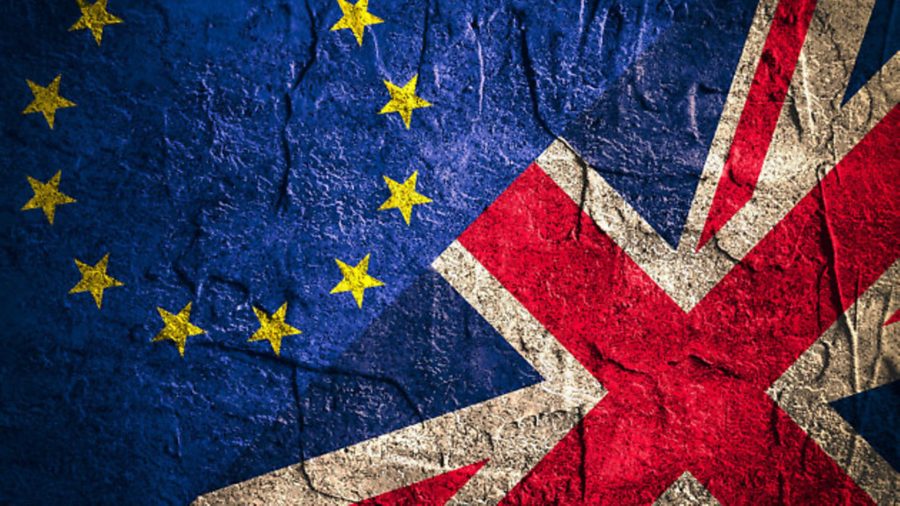 British aviation businesses of all sizes are divided over the aftermath of the Brexit campaign. If future uncertainty is to be avoided then the separation negotiations must be sorted speedily.

Despite the somewhat unsettling repercussions from the UK’s decision part ways with the EU, aviation representatives present at the Farnborough Airshow last weekend have been quick to reassure people about the future of the UK aviation industry. There have been no immediate damages to the sector so far, and experts claim that if there is bad news to come in the future, it won’t be appearing for at least two to three years.

In light of this, reps present at the Airshow were taking a similar line to our government as they declared that it would be ‘business as usual’. On the other hand, David Cameron’s opening speech at the show was not as reassuring, as he stated that Brexit would represent “the biggest challenge for the British political system” in the last forty years.

However, the ex PM did go on to express his confidence that “the UK will continue to lead the world in both civil and defence aerospace”. But given the uncertainty that currently surrounds the country his reassurance did little to boost confidence.

So far, possibly the biggest reassurance for Britain’s aviation industry has come from the American aircraft manufacturer Boeing who seemed happy to offer their support. The aviation giant has said it will create 2,000 new jobs and expand its research operation in the UK.

Over the last five years, Boeing has already doubled its UK workforce to 2,000 people, and more than doubled its annual spending on British suppliers to $2.65 billion (€2.39bn).

But not all the ‘big fish’ in the aviation industry have been so positive.

Airbus’ Chief Operating Officer, Tom Williams said that although “nothing has changed in the short term… future investment does come under review”.

“We haven’t pulled back on investment in the months running up to Brexit. We have no major decisions on the horizon, which gives us two-three years for the whole thing to settle down. But then there will be big decisions,” he warned.

Whilst the larger companies such as Airbus are content to take a ‘wait and see’ approach there are smaller companies that are not as sure. The prevailing opinion of many seems to be one of uncertainty, whilst some people maintain a view that everything will be fine, there are others who see this as a genuine reason for concern.

Maurice Morsia from Peli, a technical packaging company, said the fall of the pound has cut the firm’s profit margins by 20%. “We have to put our prices up,” he said.