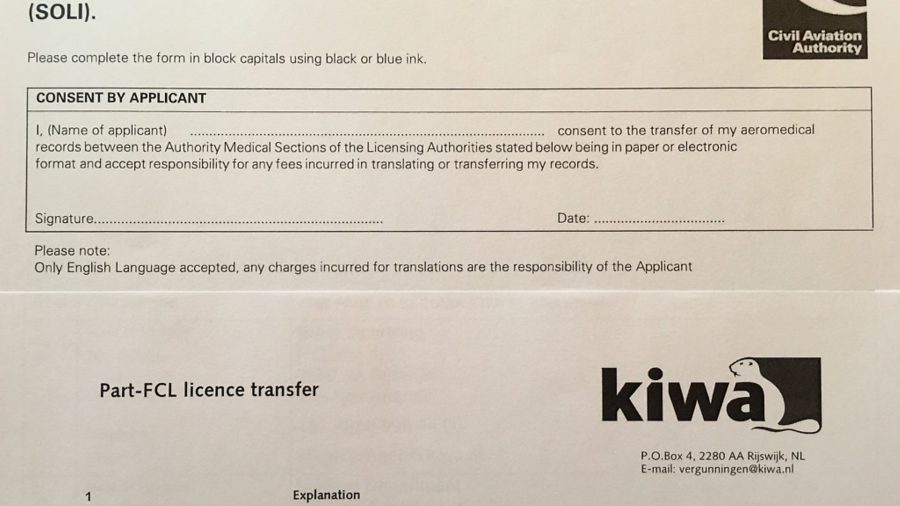 With the end of the Brexit transition period on 31 December 2020 and the new agreement between the EU and the UK taking effect, several changes have started to affect the aviation sector

With the end of the Brexit transition period on 31 December 2020 and the new agreement between the EU and the UK taking effect, several changes have started to affect the aviation sector. The CAA has a dedicated microsite within its website that is the best reference for the latest information.

One first important point to note is that some key terminology changed: UK-issued EASA licences are now called ‘UK FCL Licences’ (FCL = flight crew licensing) while aeroplanes that were previously labelled ‘EASA aircraft’ (eg PA-28, Cessna 172) are now termed G-registered Part 21 aircraft. A UK-issued LAPL is no longer called a UK EASA LAPL: it is a UK FCL LAPL (and similar terms are used for what was a UK EASA PPL: it is now a UK FCL PPL).

Because all EASA FCL regulations had simply been copied en-mass into UK Law, nothing really changes for flightcrew holding UK-issued EASA licences and who are flying G-registered aircraft in UK airspace.

A major impediment exists, however, for pilots holding ‘old national’ UK licences that had not been converted to EASA intending to fly G-registered Part 21 aircraft. Responding to a specific question on this topic, the CAA told Pilot that ‘holders of UK NPPL, and PPLs issued in accordance with the Air Navigation Order (ANO 2016), currently are not legally entitled to fly UK Part 21 aircraft [our italics] but can continue to fly UK (G) registered non-Part 21 aircraft (formerly non-EASA aircraft or Annex I aircraft*)’. The CAA recognises that this is a problem and ‘is working with the Department [for] Transport to identify these misalignments between the various legislation and implement changes to remove these’.

In any case, British licencss of any sort (FCL or non-FCL) are no longer legal in aircraft registered in EASA States without the permission of that State – even if flying in UK airspace. In addition, pilots cannot fly abroad in a G-registered aircraft unless their licence, medical and rating are all ICAO compliant, which, in the SEP rating case, rules out anything other than full PPLs with Class 2 (or 1) medicals. It is expected that the Channel Islands and Isle of Man will continue to accept LAPL level documentation but this has not yet been checked with the relevant authorities.

Pilots who do fly abroad in G-registered aircraft with ICAO level documents must carry CAP2086 which confirms to any ramp check that UK documents (eg: medicals) mentioning ‘EASA’ continue to be valid without the need to reprint to change the wording.

Pilots holding UK FCL licences can continue to fly G-registered aircraft in the UK with an LAPL medical or a UK Personal Medical Declaration (PMD). However, if they are flying a Part 21 aircraft (or an EASA Permit aircraft), they are doing so under exemption ORS4 1421, which at press time is set to expire at the end of March 2021. Such exemption is likely to continue in after that date either through rule changes or another extension, but an announcement is yet to be made. (Timing, they say, is the secret of great comedy?Ed.) The exemption has conditions that users must comply with (eg no cost-share flights and no introductory flights). For full details of ORS4-1421, see www.caa.co.uk/ors4

Finally, pilots of aircraft operated under an EASA Permit To Fly (not a national permit to fly) need to print and carry the document known as ORS4-1957, also found on www.caa.co.uk/ORS4

Story compiled with the assistance of Irv Lee of www.higherplane.co.uk