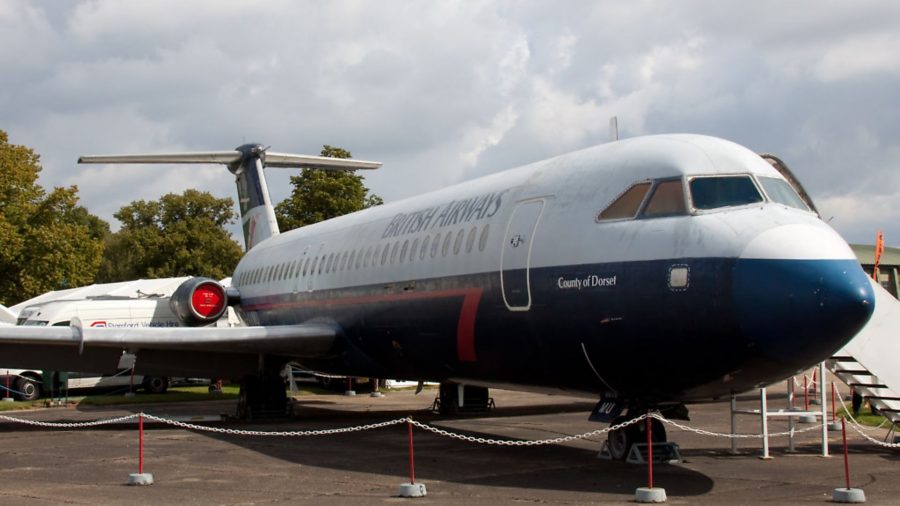 The cockpit noise threatened to overwhelm us – what could be causing it? Words by: Len Gruber 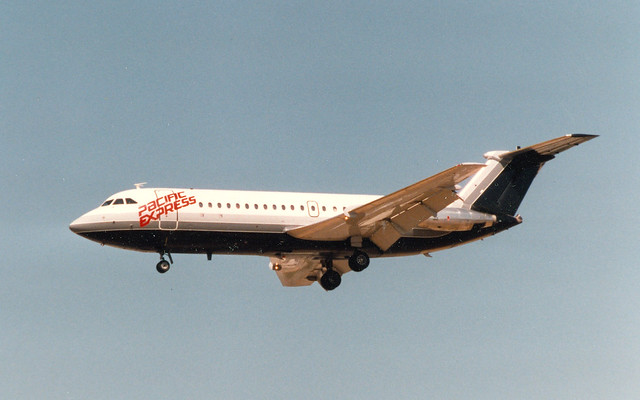 The philosopher and psychologist, Edward de Bono, is renowned for creating the term ‘lateral thinking’. He also referred to the process as ‘meta-cognosis’, which he described as ‘thinking about thinking’. One of the best examples of problem solving by lateral thinking was his solution to the lift delays in the Empire State Building in New York.

Tenants in the building had been complaining about waiting times for the lifts to its many floors. The owners of the building applied the ‘vertical thinking’ strategy of trying to provide more lifts, bigger lifts, faster lifts etc, but these options were technically impossible.

De Bono was invited to look at the problem and noted that, in reality, the waiting times were generally not more than a few minutes, and that the problem was not actually the waiting times but boredom. His solution was to install mirrors in the lift lobbies so that people could see themselves while they waited. The complaints ceased! 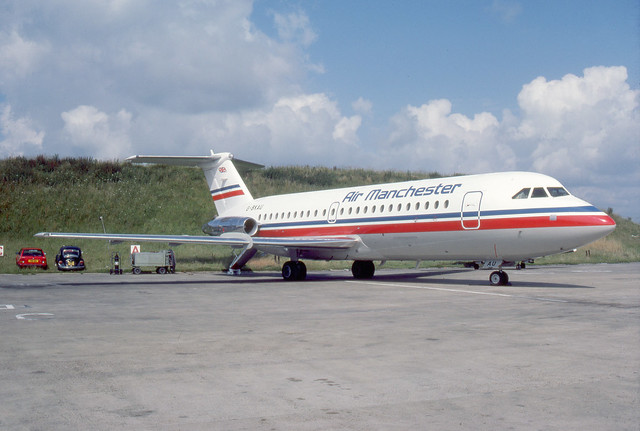 Some decades ago, a test pilot from Farnborough came to the airline to chat to us about what he referred to as his ‘gotchas’?a list of those things most likely to catch a young pilot unawares. Top of the list was CFIT (controlled flight into terrain).

There were lots of other examples but his emphasis was on making us alert to the possibility of the many new gotchas that would emerge from the introduction around that time of Cat3 Autoland, glass cockpits, computer generated images, system automation etc.

The aviation industry is particularly good at learning from its mistakes. We create checklists and standard operating procedures to cope with the ‘known knowns’. But from time to time a new gotcha rears its ugly head for which there is no procedure or checklist. 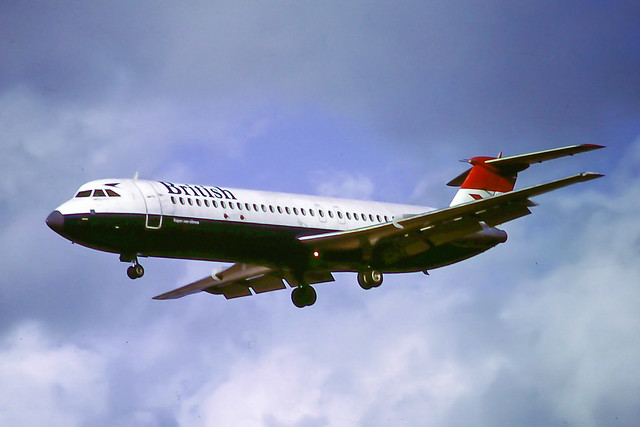 The solution has to come from our own personal resources or the combined resources of a crew. Our cognitive processes will use either vertical or lateral thinking, past experience of similar circumstances, our knowledge of the experiences of others, or perhaps even just our instincts or hunches.

In the 1970s I was a co-pilot on the BAC 1-11. Our early morning departure from Alicante to Gatwick took us north into a beautiful, clear dawn sky, climbing to FL350 with no other traffic around. West abeam Barcelona and under their control, we had magnificent views of the Pyrenees as we levelled off at cruising altitude. My skipper was ex RAF Transport Command and a pleasant guy to fly with.

Coffee would be arriving shortly. 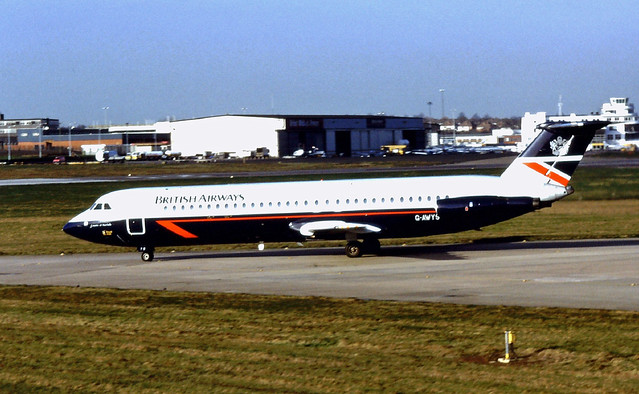 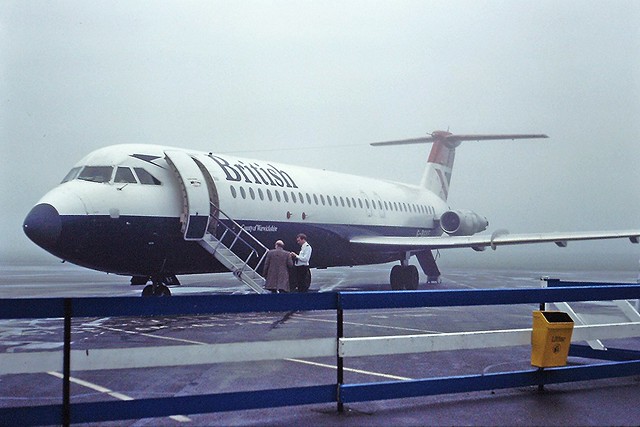 We began to hear a noise in the cockpit. It was a distinct ‘rat, tat, tat’ sound that gradually became louder and faster until it was a banshee wail that obliterated communication between us in the cockpit or on the radio to Barcelona. It was so loud that it could be heard in the passenger cabin and the steward came into the flight deck to find out what was going on. He had to hold his hands over his ears.

It was impossible to discern where this noise was coming from and it was frightening?at least to me?almost as scary as the emergence of smoke in the cockpit.

I respectfully suggest that you now pause and consider, using your choice of cognitive process, what you personally would have done in this situation.

The skipper pulled the steward towards himself in order to shout something in his ear. I had no idea what he said but a few minutes later the steward returned with a handful of wet towels. The skipper then appeared to be using the towels to clean all the cockpit windows! When he applied the towels to the rear side window there was a slurping noise and the wail stopped.

The problem had been a pinhole in the side window seal. Pressurised cabin air at 7.5 pounds per square inch had found its escape, creating a monster whistle in the process! The temperature at FL350 was -55?C, so the water froze instantly and re-sealed the window. We had no further problem and my pulse returned slowly to normal.

Now that you know the solution to the problem it can be easily arrived at by vertical thinking. Noise is vibration of air. Blowing air through a narrow outlet creates the required vibration, and the frequency of the sound depends on the size of the hole and pressure of the air going through it. Block the hole and the sound stops.

I was mightily impressed by my Captain’s calmness and what seemed to me to be an exceptional piece of lateral thinking in very stressful circumstances. Had the noise continued, we would not only have been physically very uncomfortable, but also unable to communicate with ATC for the remainder of the flight.

Edward de Bono’s problem-solving books are definitely worth a read. So also is the careful reading of incident reports, safety bulletins and columns such as this so that other people’s experiences become the means by which clever lateral thinking is not required.