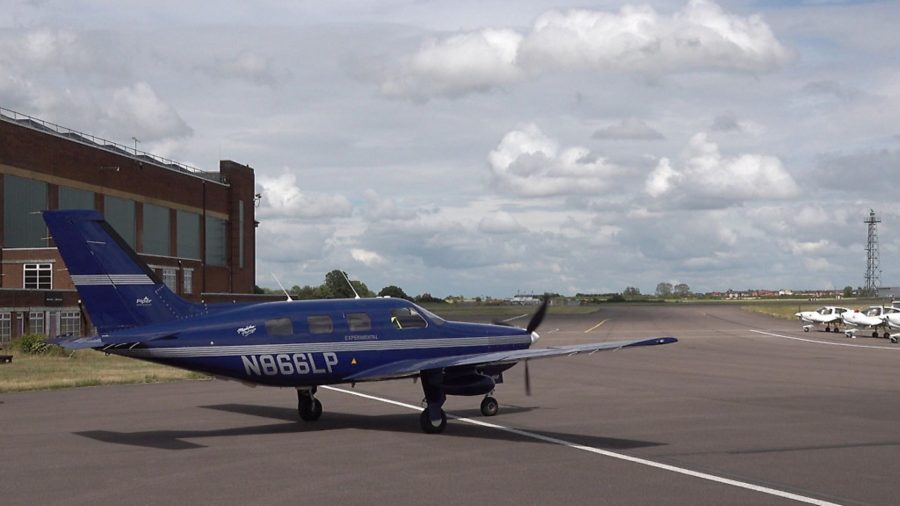 ZeroAvia is developing a new hydrogen fuel cell system that offers zero emissions and has a better energy-to-weight ratio than an electric aircraft powered by batteries.

The aim is to make the power train viable at a much larger scale for commercial operations. The company aims to have twenty-seat aircraft certificated within three years, and one-hundred-seat aircraft flying by the end of the decade.

At the moment, ZeroAvia has already completed a full set of ground-based full-power flight simulations for its long-distance hydrogen flights.

“Today’s flight is the latest in a series of milestones that moves the possibility of zero emission flight closer to reality,” said Val Miftakhov, ZeroAvia founder and CEO.

“We all want the aviation industry to move to a net zero future, with a green recovery [after the pandemic]. That will not be possible without realistic, commercial options for zero emission flight, something we will bring to market as early as 2023.”

The programme is part of the UK Government-backed Project HyFlyer.