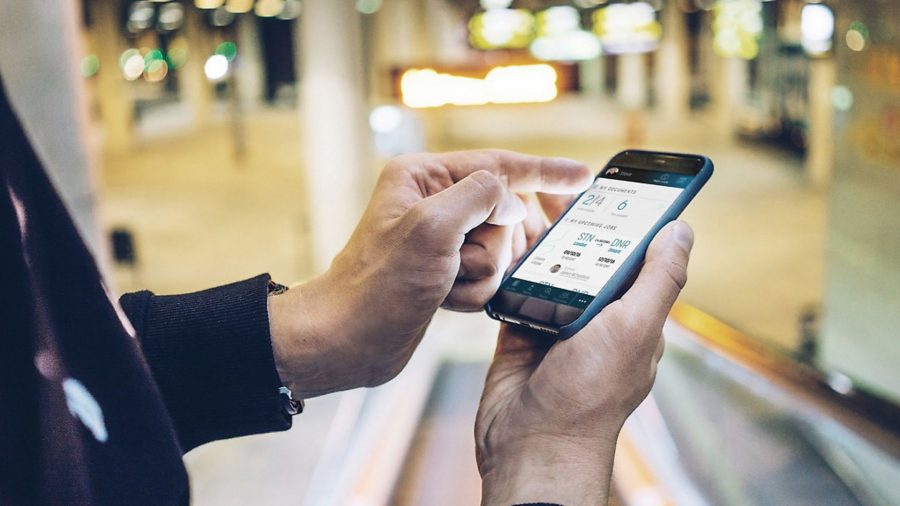 Two years after the launch of its software that connects operators with aircrew for freelance and contract flights, London Oxford Airport-based hullo Aircrew reports a 200% growth in its membership database, which now holds 3,000 candidates, and has expanded its operation to offer permanent aircrew positions

“We are looking to approach local authorities to encourage standardisation on training across the industry, using hullo Aircrew’s skill set in building a network to help build a consortium of operator training agreements… [that] would play a part in alleviating the pressure on commercially competitive flight operations – and also help to drive down costs.”

He notes that the variation in standards from country to country is vast – even across the UK – and leads to widespread differences in operational procedures.

hullo Aircrew is already in discussions with the British Business General Association, which has its own flight training working group, and the British Air Charter Association.