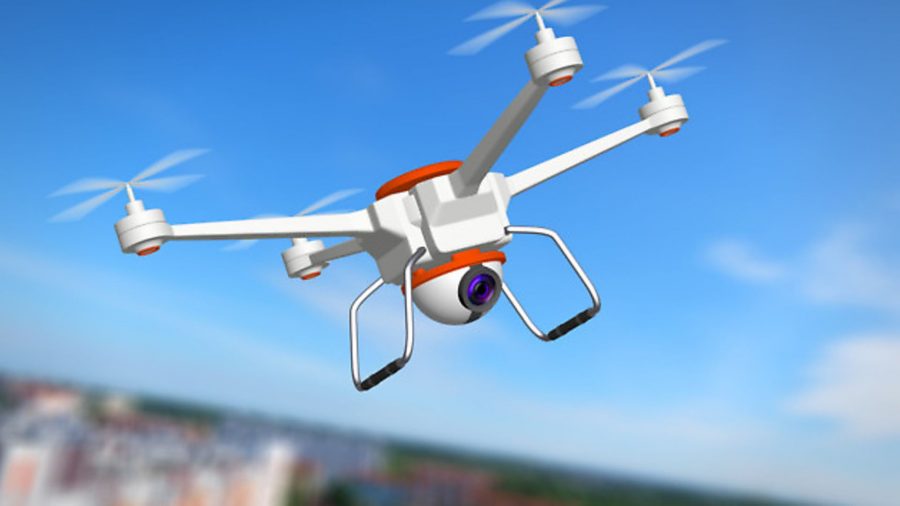 You may have seen our recent news story about the Virgin airlines flight that was forced to turn back towards Heathrow after the co-pilot was ‘dazzled’ by a long range laser being shined into his cockpit. The British Airline Pilots’ Association was quick to comment on the incident, and called for the British government to classify lasers as “offensive weapons” thus preventing similar incidents from happening in the future.

This recent incident coupled with the numerous reports of rogue drones begs the question: How dangerous are lasers and drones to future of flying? The International Air Transport Association released a report stating that 2015 was an “extraordinarily safe year” for air travel, with the global jet accident rate equivalent to just one major accident for every 3.1 million flights. Does this mean that public concern over drones and the incident involving the laser are nothing to worry about? We caught up with Richard Taylor from the CAA who was more than happy to answer some of our questions regarding the issue:

How are lasers a danger to an aeroplane?

Should pilots be more concerned about the incident that took place on 14/02 with the Virgin Airline aircraft returning to Heathrow due to a laser attack?

Clearly the incident involving the Virgin Atlantic flight on 14 February raised cause for concern. Pilots should not be subjected to such attacks while simply doing their job.

In regards to drones:

Drones are getting a lot of bad press recently; they were banned from the Super Bowl in America. What is the CAA’s opinion on drones? Are they a danger to other aircraft?

While drones have great commercial and recreational potential if they are used beyond the current operating restrictions then they can pose a danger to manned aircraft.

What kind of advice would you give to drone pilots to ensure they are not a danger to other aircraft?

Anyone using a drone should apply common sense when thinking about where to fly. It’s clearly irresponsible to fly any device near an airport or flight paths, for example. You need to consider all aspects of your surroundings before every flight and keep a safe distance from people, buildings and vehicles and you must not fly it out of your sight. The CAA has developed a Dronecode offering straightforward guidance on how to fly safely, which we urge drone users to adopt, because anyone breaching those rules can be prosecuted.

Do you feel that lasers and drones are something to worry about in the future of flying?

The misuse of lasers and drones are a potential safety concern for aviation. However, a co-ordinated response to both issues, involving regulators, law enforcement agencies, government departments and the aviation industry, can significantly reduce the potential risks involved.

Thanks for your time, Richard.