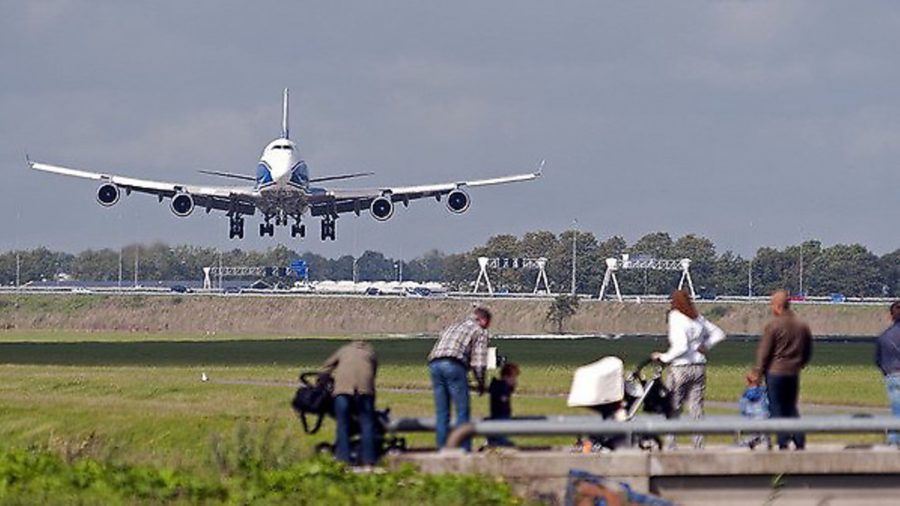 Check out this 360° video of a landing that very nearly went very wrong.

Would you risk your life to take a photograph? For most people the answer is likely to be “definitely not”, but the man in this video appears to have absolutely no problem risking his neck (literally) to take a quick snap of this aeroplane coming in to land.

The first 5 seconds or so of the clip appear normal, showing the man in question lining up to take the photo, he grins into his camera as the aircraft comes into view.

It’s only as it gets closer that you start to worry about just how low it is – the photographer it seems, also begins to realise he may been in danger and at the last second, ducks his head as the small aircraft soars past him with mere centremetres separating him from the landing gear.

Fortunately, no one was injured during the video, and despite looking like a complete idiot, the daredevil photographer probably snapped himself an impressive photo to take home with him.