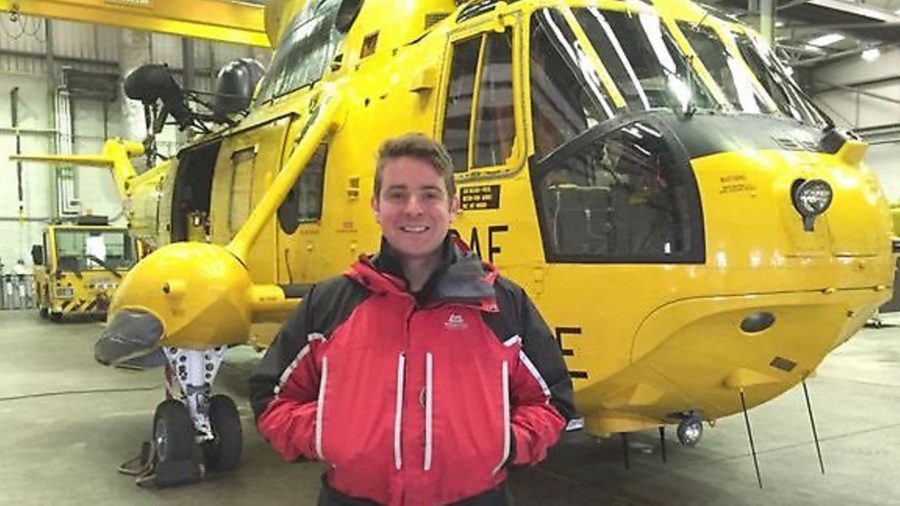 The Honourable Company of Air Pilots (formally the Guild of Air Pilots and Navigators) is to make its annual awards on 29 October at London Guildhall.

The 2015 Air Pilots Award for Gallantry goes to Sergeant Daniel Allanson of RAF 22 Squadron. In July 2014, during detachment from RAF Wattisham to the Falkland Islands, was involved in the night rescue of a fisherman who had been washed overboard. Plunged into the freezing water on the end of his winch line, Sgt Allanson had to disentangle himself, manhandle a large casualty in a 45ft swell and then, once back safely on board his Sea King helicopter, provide immediate life support.

The Prince Philip Helicopter Rescue Award goes to the HMS Gannet search-and-rescue flight at Prestwick for a particularly hazardous mission to save two missing climbers at 3,800ft on Ben Nevis — the third rescue in a 24-hour duty period.

Two of this year’s awards recognise the achievements of pilots of historic aircraft. Royal Navy Lieutenant Commander Chris Gotke receives the Master’s Commendation for an inflight emergency during the RNAS Culdrose Air Day in July 2014. The Fleet Air Arm Historic Flight’s Sea Fury he was displaying suddenly developed an engine problem which forced him to make an emergency landing.

Another highly experienced warbird pilot, the RAF Battle of Britain Memorial Flight’s Commanding Officer Squadron Leader Duncan Mason, is also recognised in the awards, and will receive the Hanna Trophy in memory of the late Ray Hanna, former leader of the Red Arrows and outstanding warbird pilot. Noted for his displays in the BBMF’s Spitfires and Hurricanes fighters, Sqn Ldr Mason has also served with the Red Arrows, and has made a significant contribution to display flying and thrilling crowds worldwide.