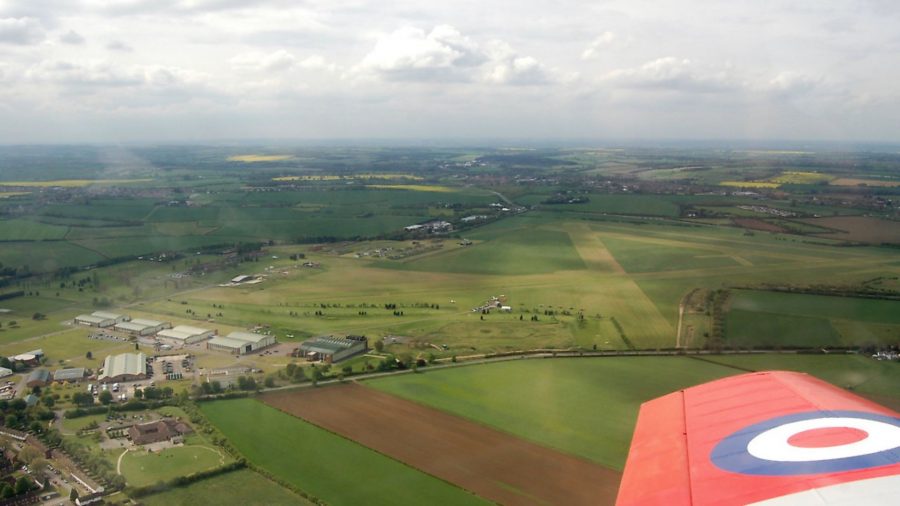 The club will be able to stay on the site but will be unable to fly, effectively forcing the club’s closure

Henlow Flying Club are no longer able to train pilots or offer recreational flights from RAF Henlow after the airfield’s manager stepped down reports the BBC.

The MoD’s decision leaves the club “no option but to close” according to club director John Germanos.

The club initially hoped they would be able to continue flying at the site up to 2023 and possibly beyond due to the UK’s lack of airfields.

However, an MoD spokesperson has said that the government “remains committed to the phased drawdown and disposal” at Henlow which was first established in 1918.

Henlow is part of 15 sites that the MoD intends to sell off and there are plans to build 780 homes in its place.

Even though the club can stay on the site, it likely won’t stop them from closing.

“Stop us from flying and naturally we will fold,” said instructor Paul Tribble.