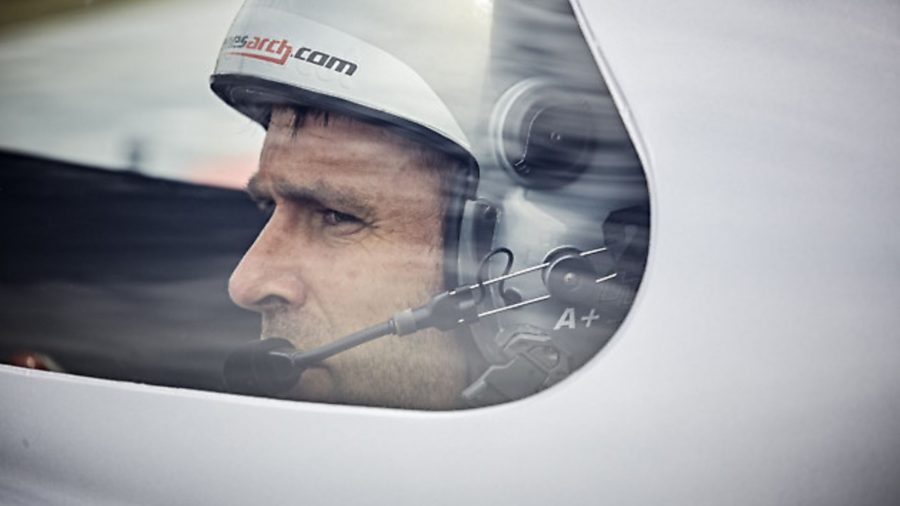 The daring Austrian pilot who thrilled audiences at the Red Bull Air Races, winning the championship in 2008, has died in a helicopter crash in the Austrian Alps

Hannes Arch, 49, was killed in a helicopter crash in the High Tauern mountain range on Thursday 8 September at around 9pm.

The exact cause of the crash remains unclear as, according to early reports, the flight was in good weather conditions. As well as his highly successful career as a Red Bull pilot, the Austrian ran a helicopter transport company, which flew provisions to mountain huts in the area, which he knew well.

The passenger in the helicopter was found alive by the mountain rescue team and taken to hospital with serious injuries.

Born in 1967, Arch started flying at a young age, gaining a hang-gliding licence at the age of 16. Always adventurous and pushing his, and his equipment to the limits, he went on to pioneer aerobatic paragliding.

He also enjoyed mountain climbing and base jumping and, by 23, was ranked as one of the leading mountaineers in the world.

Where he found his true calling, however, was racing with the Red Bull team as a stunt pilot. In 2008, he won the World Championship in only his second season, becoming the first European to claim the title.

Not only did Arch go on to be one of Red Bull’s most successful pilots – securing 11 victories and finishing third or higher in the last five World Championships – he also created the Red Bull X-Alps. The gruelling competition sees paragliding pilots cross the Alps from Austria to Monaco entirely by air or foot and is recognised as one of the toughest adventure races in the world.

Organisers of the race have joined the tributes flooding in for Arch: ‘We are devastated. We have lost the mastermind of Red Bull X-Alps, but even more our best friend and brother.’

Red Bull released a statement saying: ‘It’s with great sadness that we learned of the passing of our long-time close friend. We’ll miss his warmth, sense of fun and boundless energy. To his family and many other friends, we extend our deepest sympathy.’