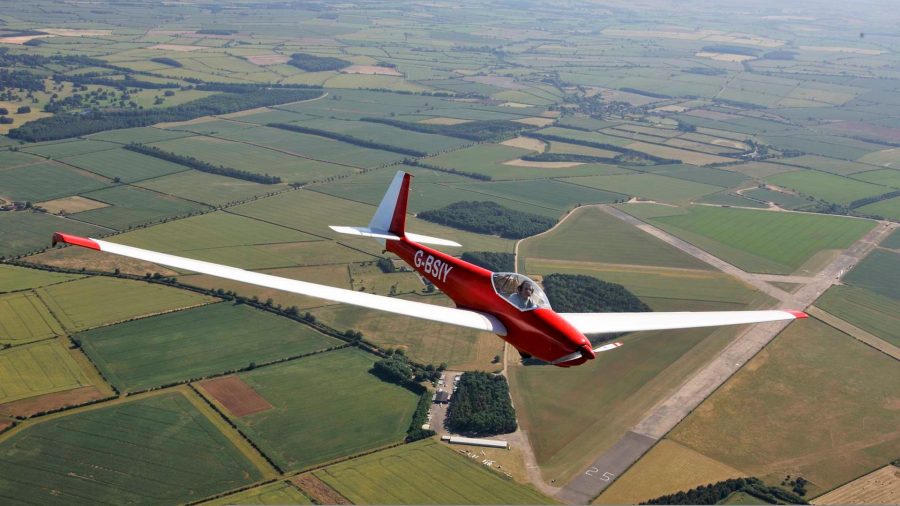 The Buckminster Gliding Club will be celebrating fifty years of operating from Saltby Airfield between 20-22 May.

Originally built for the Royal Air Force in 1941, for most of WWII the aerodrome was operated by the United States Army Air Force as Station 538 for the Ninth Air Force.

The club began operations in 1972 and is now a seven day a week operation with a sizable fleet (including an active vintage group), winch and aerotow launches, and motor gliders.

This year is a particularly busy one for the club, as it is hosting an Inter-Uni competition and the BGA Club Class Nationals later in the year.