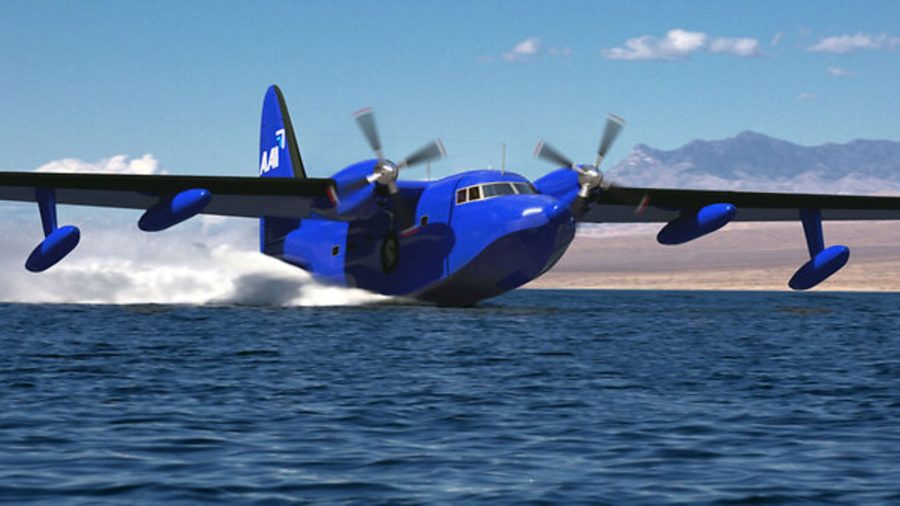 One of the largest amphibious aircraft to enter serial production, the Grumman Albatross, is rumoured to be going back into production with an Australian company called Amphibian Aircraft Industries (AAI).

AAI are the current owners of the Type Certificate, and for several years have been supplying spare parts and service to existing Albatross operators. Grumman built 466 of the iconic amphibian at its Bethpage, New York factory, mostly for the US military, which called it the HU-16. Production ran from 1949 to 1966.

The latest version will be designated the G-111T Albatross and will be powered by a pair of modern Pratt & Whitney PT6A-67F turboprops instead of its original Wright Cyclone nine-cylinder radial engines.

Several variants have been proposed, including a combi passenger/cargo version, one for aeromedevac (capable of transporting twelve stretchers with patient monitoring systems), and one for search & rescue. The latter would be capable of missions of twelve hours, extendable to twenty hours with external fuel tanks.