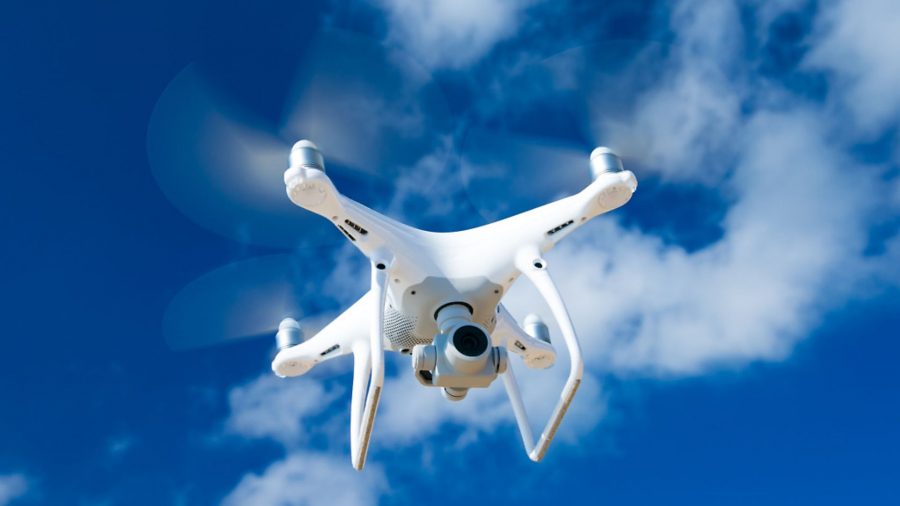 Greenpeace have posted footage on their Facebook page of them flying a drone wearing a Superman outfit into a French nuclear facility.

The group have claimed the stunt was performed to highlight security issues around the facility. The facility was reportedly “at no time worried about the drone or attempted to intercept it”.

It was crashed into the tower in Bugey, a town around 30km away from the major city of Lyon. With the use of drones growing exponentially, many believe now is the time to act against the potential negative threats that drones pose.

This isn’t the first stunt Greenpeace have performed at French nuclear facilities and again it will raise the issue of how important drone detection will be at such facilities.

Many major facilities and businesses in the UK have begun to take ownership of drone detection technology which can help prevent these kinds of incidents and protect company’s assets from being accessed.

Drone detection systems would have allowed the facility to not only be warned about the drone, but also the location of the drone and its pilot. It also collects data such as the altitude, speed, the location of take-off, the direction the drone is heading in. This data can allow facilities to quickly act in the event of a drone attack.

Steve Coulson, Managing Director and Founder of COPTRZ commented on the incident: “This incident further highlights just how important drone detection is. The Greenpeace incident has hopefully helped to show the facilities just how crucial it is to be wary of the potential negative threat that drones can have on their facilities.

“The time to act is now to ensure that these incidents don’t occur outside of a controlled environment. Drone detection is going to play a key part moving forward, so it’s important for businesses to get ahead of the game.”