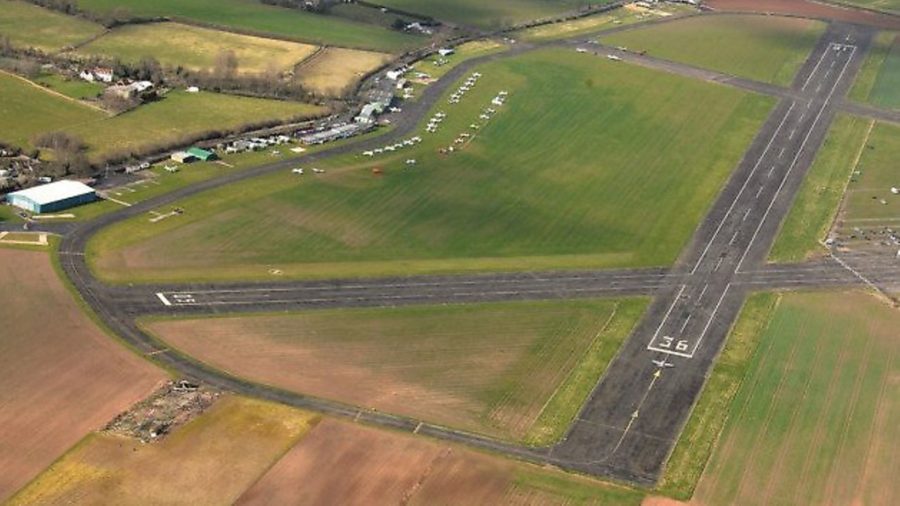 On 9 November the Department for Communities and Local Government (DCLG) posted its response to the ‘Airfield not Brownfields’ petition, set up jointly by the flying associations and prompted by comments about the threat to airfields published in Pilot magazine

‘National policy and guidance recognises the importance of airfields,’ says the department. ‘We will work with the aviation sector to ensure the current policy relating to development on airfields is better understood.’ As land that has been previously developed, airfields continue to be regarded as brownfield land for the purpose of national planning policy. ‘A central premise of the policy has been and remains that it should not be assumed that the whole of the curtilage of a brownfield site should be developed,’ says the DCLG. ‘The definition in Planning Policy Guidance 3 included a footnote which defined curtilage and stated that “where the footprint of a building only occupies a proportion of a site of which the remainder is open land (such as at an airfield or a hospital) the whole site should not normally be developed to the boundary of the curtilage. The local planning authority should make a judgement about site layout in this context, bearing in mind other planning considerations.”

‘Although this detailed explanation of curtilage was not carried forward into Planning Policy Statement 3 the assumption in relation to developing the curtilage of previously developed land, including airfields, has remained the same and there has been no change to the policy relating to airfields in this respect… The National Planning Policy Framework, Planning Practice Guidance, the Aviation Policy Framework and the General Aviation Strategy acknowledge the significant contribution that aviation makes to economic growth across the country…

‘The Framework also makes clear that local plans should take account of the growth and role of airfields in serving business, leisure, training and emergency service needs… In March 2015, following the General Aviation Red Tape Challenge and the publication of the General Aviation Strategy, Planning Practice Guidance was strengthened to make clear that local authorities should consider the interconnectivity between airfields of different sizes and that they should have regard to the Aviation Policy Framework. The Aviation Policy Framework is clear that maintaining access to a national network of airfields is vital to the continuing success of the sector, and sets out Government policy to allow aviation to continue making a significant contribution to the economy…’

While ‘in July 2015 the Government announced its intention to legislate to grant automatic permission in principle on brownfield sites identified in brownfield registers,’ the DCLG says ‘decisions about the suitability of sites for inclusion in brownfield registers and the grant of permission in principle must be consistent with the National Planning Policy Framework. The Government intends to set out criteria to determine the suitability of sites for inclusion on the register in Regulations. We propose to consult on these criteria and the wider policy in due course [and] we will work with the aviation sector to ensure the current policy relating to development on airfields is better understood.’

The Government’s full response can be seen on the petition web page https://petition.parliament.uk/petitions/106779