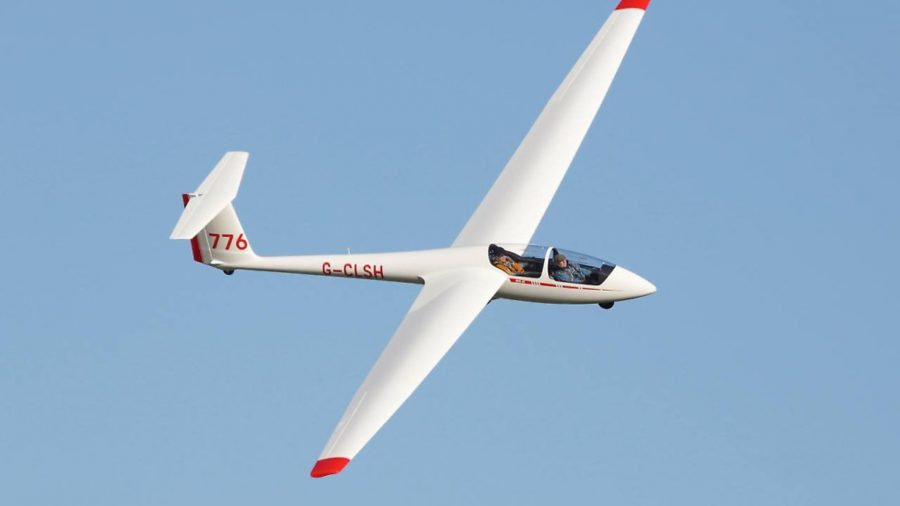 With the aim of raising the general awareness and understanding of gliding among the public, the British Gliding Association’s Glide Britain project team will be flying a glider on over a 1200 km journey across the UK, visiting thirteen gliding clubs over a two week period starting on Saturday 15 July

“We’ll be posting videos, photos and interviews as we go and will be sharing stories of what makes gliding great,” says BGA Communications Officer Keith Auchterlonie. “We will be looking to our supporters to share these posts with their network to extend the viewing population beyond those currently involved in gliding.”

The glider will be accompanied by a professional film crew with the objectives of producing a broadcast quality documentary of the gliding tour of these clubs, a series of videos for use by the gliding community introducing all aspects of gliding including the different launch methods, types of lift, vintage gliding, aerobatics and cross country flying and a series of videos introducing the participating gliding clubs

“The gliding community knows that the public has little idea of what gliding is all about, adds Keith. “We can fly large distances – flights of more than 300 miles are common in the UK and the distance record exceeds 600 miles. Gliders regularly achieve heights of 10,000 feet and the UK height record is a staggering 37,000 feet. We can do aerobatics, we fly very modern gliders but also vintage ones. We have a very active junior sector – you can fly a glider solo at the age of just fourteen.

“We have four clear messages: gliding is safe, affordable, accessible and has no gender issue.”

The project is financed with funds from the British Gliding Association, the clubs participating in the project and also from commercial sponsors and from the gliding community using crowd funding. Over £30,000 has been raised in total.