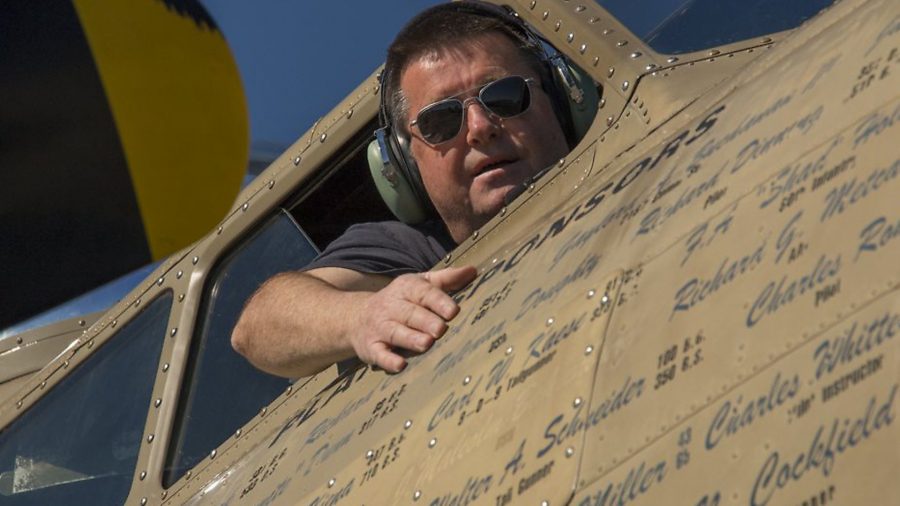 Dave replaces the previous incumbent Nigel Everett, who after many years of sterling service recently announced his retirement.

Having been (amongst other things) an underground instrument technician, exploration driller, gold prospector and trawlerman, Dave’s career is probably best described as ‘unusual’.

He also edited the Farnborough International Air Show programme in 2012, 2014 and 2016, is currently Pilot magazine’s Flight Test Editor and a contributing editor for FlyPast magazine.

He owns a Jodel D9 Bebe, is active in the Buckminster GC’s Vintage Glider group, and is a member of both the BGA and LAA. He has been an active supporter of GASCo since gaining his PPL in 1985.

Following his appointment , the Chairman of GASCo Professor Michael Bagshaw commented, “I am delighted that Dave Unwin has joined the GASCo team to succeed Nigel Everett as editor of our Flight Safety magazine. He brings a wealth of hands-on general aviation experience to his internationally recognised writing talent, which will build on the sound foundation and reputation established by Nigel Everett.”

GASCo’s Chief Executive Mike O’Donoghue, added “GASCo Flight Safety magazine is of huge importance to the flight safety educational and promotional work of the Council and we can be confident that the magazine is in safe hands and will continue to uphold its enviable reputation as an independent flight safety publication and forum, building upon the great work done by the outgoing editor, Nigel Everett.”