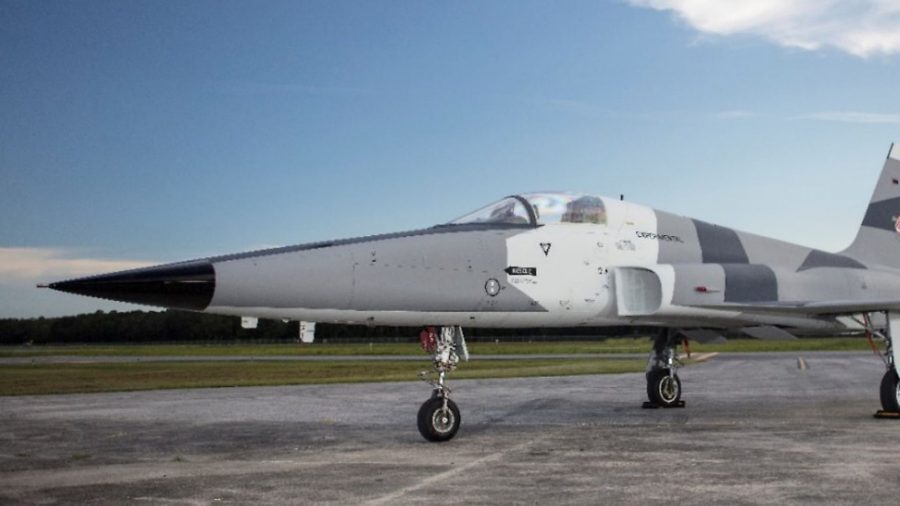 US company Tactical Air Support Inc completed the engineering design, installation and first flight of the aircraft, which has been fitted with the G3000 integrated flight deck and dual Garmin touchscreen controllers

The G3000 equipped F-5 is expected to be ready to perform adversary training for the US Navy in the second quarter of the year. Through using a commercial, off-the-shelf Garmin solution Tactical Air has been able to minimise development time, lower life-cycle costs and reduce operational costs.

The F-5 is a multi-role tactical fighter and attack aircraft that in this role will provide air-to-air combat training, close-air support training, tactics development and evaluation support. The upgraded F-5 used by Tactical Air will be used in an aggressor training role and the G3000 will transform the entire fleet of Tactical Air F-5’s with sensor and system capabilities similar to current fighter aircraft.

The G3000 boasts a large, high-resolution flight display that interfaces to the F-5’s existing mission computer, enabling advanced mapping, tactical radio capabilities, radar display and more. The touchscreen controllers are designed so pilots can use gloves in the cockpit.

The G3000 offers state-of-the-art synthetic vision technology that is particularly helpful at night and in mountainous environments. Additional features within the G3000 integrated flight deck on the F-5 include Terrain Awareness and Warning System (TAWS), global Automatic Dependent Surveillance-Broadcast (ADS-B) traffic and weather, as well as video interfaces.