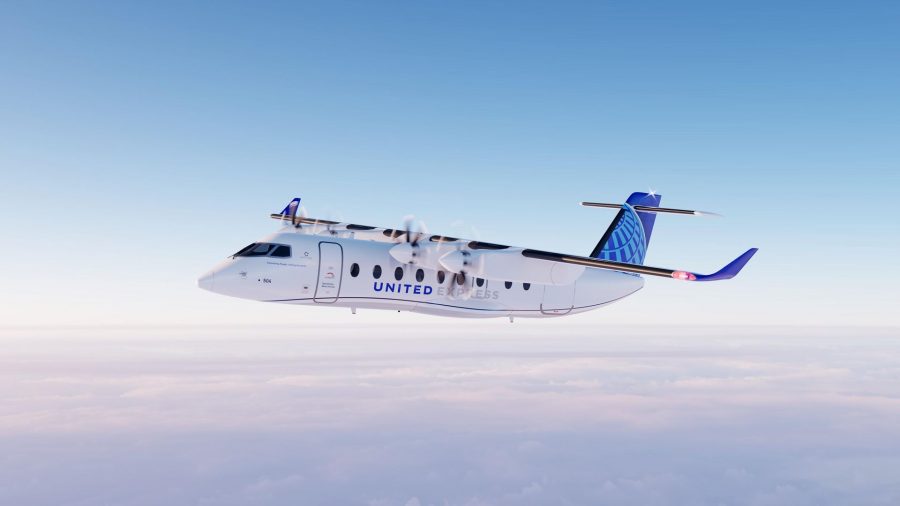 The nineteen-seat aircraft is being developed by Heart to provide the regional air transport market with a Ã¢â‚¬Ëœsustainable, environmentally-friendlyÃ¢â‚¬â„¢ aeroplane as early as 2026.Ã‚Â

Announcing the agreement with Heart, Garmin said that its modular G3000 integrated flight deck can be tailored to meet the needs of electric aircraft, and that the system in the ES-19 will be optimised for the aircraftÃ¢â‚¬â„¢s electric drive train and battery management systems.Ã‚Â

Heart Aerospace had previously struck a very promising deal with United Airlines, when the US carrier conditionally agreed to purchase one hundred ES-19 aircraft once they meet its operating requirements.

The first-generation of the model is expected to have a range of 250 miles using lithium-ion batteries, producing zero operational emissions and offering significantly lower operating costs compared to similar sized gas-turbine aircraft.

The aircraft should also be quieter than its turboprop counterparts, its motors and propellers operating with less vibration and noise.Ã‚Â