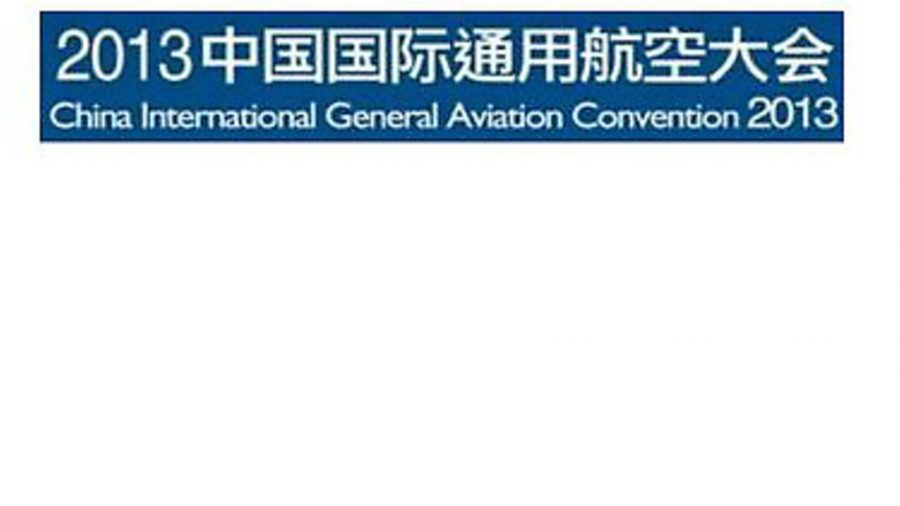 China’s growing influence in worldwide general aviation will be underscored in October when it holds its third international GA and flight training show.

Some 500 domestic and overseas general aircraft companies are expected to display at the China International General Aviation Convention 2013 (CIGAC 2013) in Xi’an, the capital of Shanxi Province.

The show, from October 17-21, has been growing in recent years and is now the largest international GA exhibition in China; its organisers say that as well as displaying the latest aircraft and kit, it hopes this year to promote collaboration among domestic and foreign GA companies and research institutions.

It won’t all be business, though, there will be air displays and stunt teams from America, Sweden, Italy and other countries have been invited to provide aerobatic demonstrations during the four days of the show.

Running alongside CIGAC from October 18-19 will be the Aviation Training Congress China 2013, essentially a flight training show. The organisers say that aviation training has become a matter of great urgency in China; training for commercial flying, business aviation and the private pilot’s licence is becoming increasingly popular but there are far from enough qualified personnel to meet the market demand in the coming years.

The biennial CIGAC 2013 is presented by the People’s Government of Shanxi, the Civil Aviation Administration of China and the China Council for the Promotion of International Trade. For more information, go to http://www.gashow.cn/

For more on the flight training show, go to http://www.cdmc.org.cn/2013/atcc