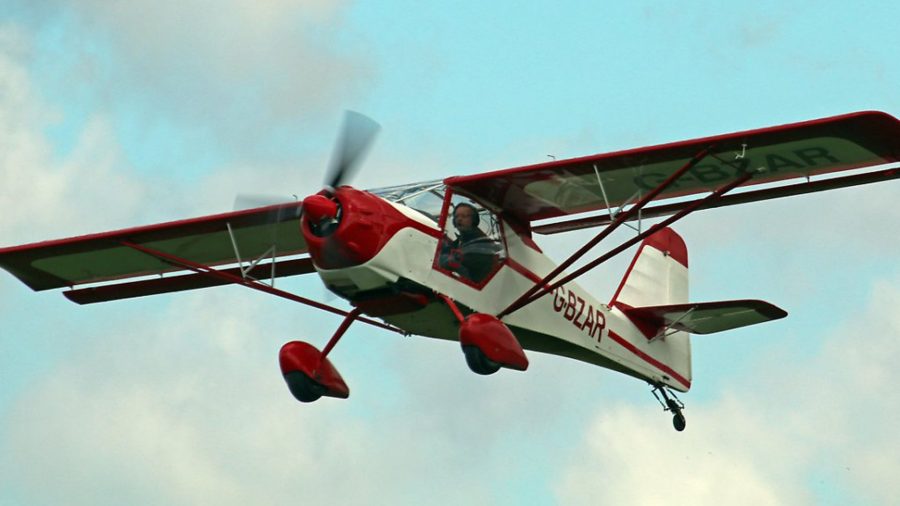 A statement from the LAA – including a response they received from the Department for Transport – reads:

“We are in daily contact with the CAA and DfT on this and have made the case against any prevention of GA flying, unless there is clear and pressing evidence of a health or safety case.

“There are a number of potentially adverse aviation safety implications of such action, in restricting pilot currency and continuity flying, which would outweigh the theoretical benefits to public health as things stand at the moment.

The latest response from the DfT, on WEDNESDAY 18th MARCH 2020

“’There are no plans to ban VFR flights. There may be some pressures on controlled airspace further down the line (e.g. if air traffic controllers are unable to go into work), but the current message from NATS and others is that demand is reducing faster than the ability to service that demand. (Obviously this pressure would not impact on uncontrolled airspace).’

“We believe is that there is minimal likely risk to a pilot flying solo, providing pre- and post-flight social contact is minimised. There is clearly a greater risk of virus transmission if two or more people share a cockpit, but this risk is no greater than if they were sharing a car on the highway.

“Currently countries including Belgium, Norway and Italy have closed their airspace to VFR flights. I understand too that other Baltic states including Lithuania may have similar restrictions. Sweden and Denmark appear to have no blanket closures, although one or two airports have been closed, again due to staffing issues.

“VFR flights in Spain and France are not specifically banned, but are impacted by the overall curfew on non-essential movements outside individuals’ homes. (ie. You can’t get to an airfield anyway).

“Here in the UK, many airfields have closed cafes and flying clubs and restricted contact between pilots and airfield staff. Many flying clubs, schools and gliding clubs are now restricting dual instruction training, which may have a future impact on PPL revalidation and licence renewal flights.

“We would also advise owners whose aircraft may shortly require a CofV renewal check flight, to consider carry out such a flight sooner rather than later, in case increased precautions do restrict flying in the future.”