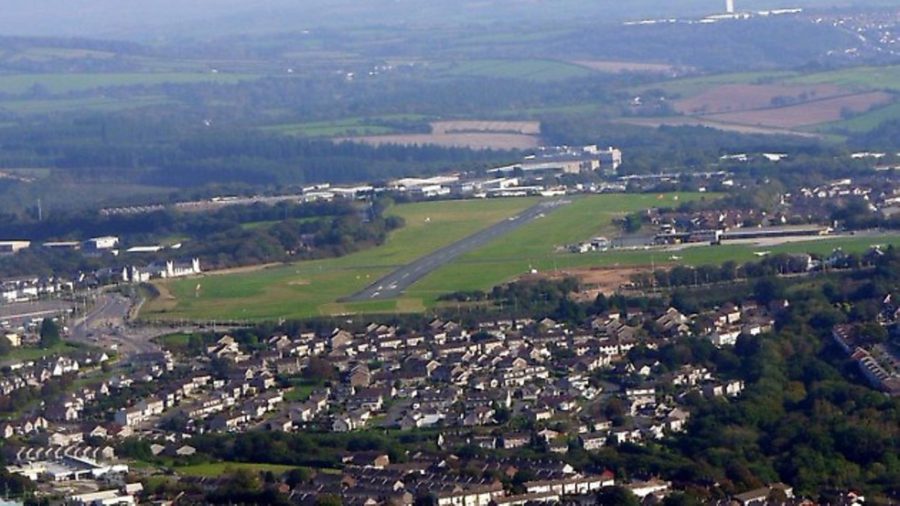 FlyPlymouth hopes to raise £75,000 before 29 October to fund their fight in the Plymouth Plan examination next year, which will decide the future of the mothballed airfield

If the campaign is successful, the money will pay the group’s operational costs and for legal and aviation experts, as well as building the transactional funds to acquire the airfield.

FlyPlymouth is bidding to re-open the airport for general and business flights, possibly as early as 2018.

SHH closed the airfield in 2011, claiming it was being used by only 100 people a day, and now intend to turn the land into a ‘garden suburb’ of 1,600 houses, a school, park, shops and restaurants.

Plymouth City Council’s draft Plymouth Plan, however, safeguards the site for aviation use until 2031. An Examination in Public into the policy is set for spring and summer of next year, where its economic soundness will be determined by a planning inspector.

A government report into the feasibility of the airport is nearing publication, having been initially scheduled for early 2016.

Raoul Witherall, chief executive of FlyPlymouth, said: “It is now clear that 2017 will be the deciding year in the story of Plymouth Airport.

“It is vital that the case for aviation be made forcefully and coherently at the Examination in Public, and FlyPlymouth is putting together the team and funding to make that case.”

Plymouth Airport and SHH made headlines last year when a privately owned Jodel landed there in bad weather, only for the aircraft to be impounded. Find out more about the Saga of the Plymouth Jodel here: