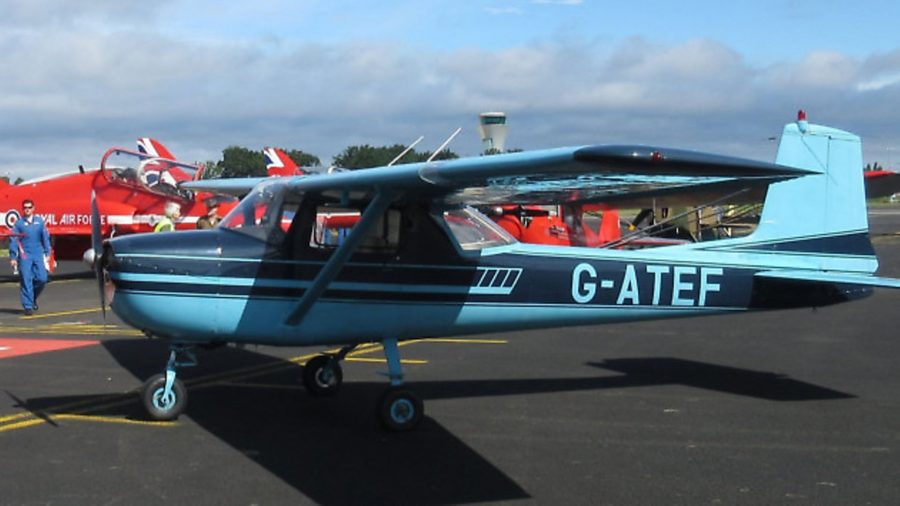 Unless you fly a non-EASA type or homebuilt, that is: UK registered aircraft are regulated by the current Air Navigation Order, ANO 2009 only until 25 August, when the EASA Air Operations Regulations come into force. From that date all EASA aircraft will have to carry a personal locator beacon or an emergency locator transmitter – but non-EASA aircraft will not.

The regulations have caused confusion all around, not least among CAA officials. Finally, a clear picture has emerged thanks to Mark Charlwood, Manager of GA Operations at the CAA. As he explains in an email sent to the Light Aircraft Association, even under the existing UK ANO, all aircraft are required to carry a PLB/ELT. However, an exemption has been in place for many years, relieving aircraft operating for anything other than Public Transport or CAT from the requirement.

For EASA aircraft the EASA Air Operations Regulations come into effect on the same date. EASA aircraft must comply with those regulations and thus will need to carry an ELT/PLB as per NCO.IDE.A.170. No exemption will apply because the CAA can only apply for one in order to address an immediate safety issue – and even then for a limited period of two months. As this has been in law for three years and the full derogation period has come to an end, no further extensions are possible.