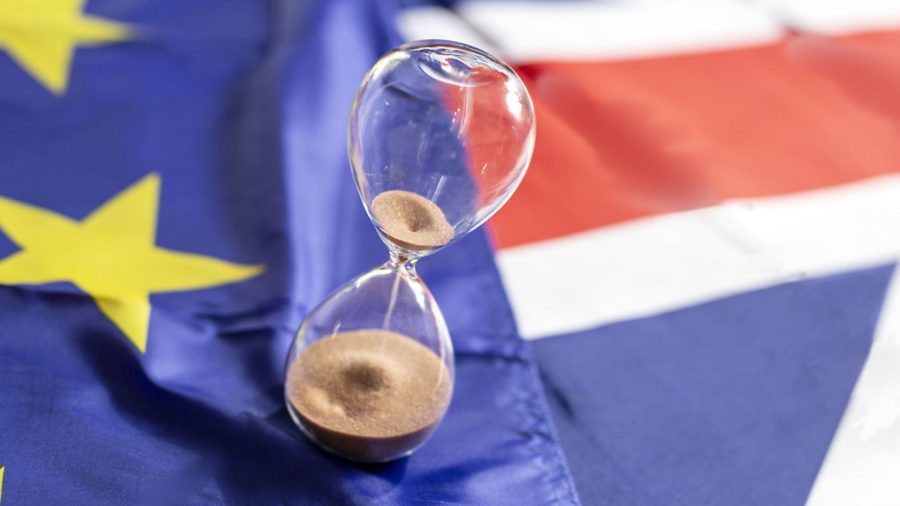 The national aviation authority of France, the DGAC, has announced that amateur built aircraft and historic types operating on UK permits to fly will continue to have overflight permissions, in a similar manner to before Brexit.

Britain’s departure from the European Community had created a problem because the previous letters of agreement stated “aircraft of the EC and Switzerland”, thereby excluding the UK.

After more than a year of work behind the scenes by the LAA and CAA, the DGAC’s new “arrete”, elegantly defines the status of the UK as being equivalent to other European countries in relation to Permit aircraft overflight, effectively returning us to where we were before leaving the EC. Other European nations including Germany have similar recognitions in place.

Reciprocal recognition agreements are also in place with the CAA, allowing European permit aircraft to visit the UK when Covid restrictions allow. The LAA Rally in September hopes to host many such visitors as an EFLEVA, European Federation of Light Vintage and Experimental Aviation, gathering is planned as part of the event.