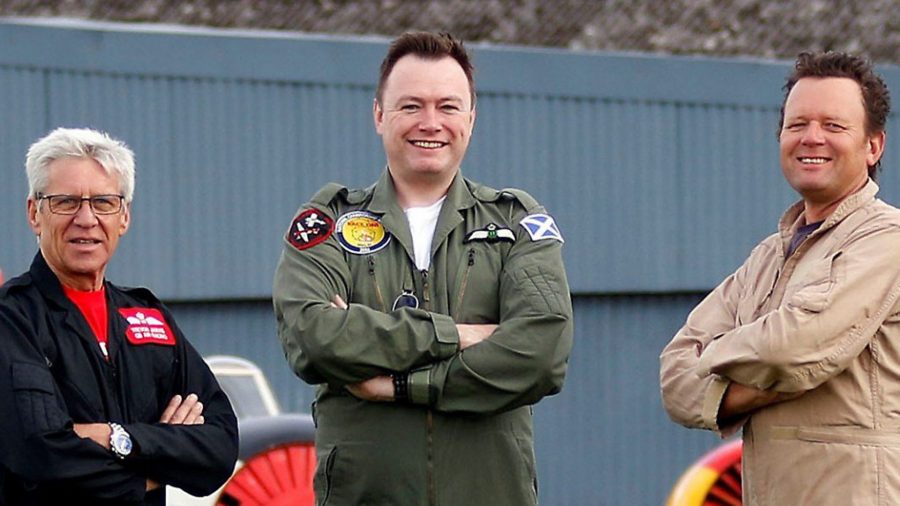 In the December edition of Pilot, columnist Steve Slater writes about ‘the need for speed’ in aviation and the upcoming Air Race 1 World Series event in Thailand

‘If you fancy even more thrilling, wingtip to wingtip racing around a tighter course in purpose-built racing aircraft, then the recent resurgence of Formula One air racing in the UK, France and Spain might just be for you,’ writes Steve in his ‘Open Cockpit’ column.

‘The sport has been around since the late 1940s, when the ‘formula’ was created in America to offer a lower-cost alternative to the ‘unlimited’ warbirds. The concept has proved a success ever since, with the diminutive racers, powered by tuned Continental 0-200 engines providing close racing at speeds up to 250mph at events across the USA.

‘For a number of years, in the late 1960s and early 1970s, there was a thriving racing scene in Europe, but it then went into abeyance. The aircraft remained though, ranging from the functional and fast Cassutt, to the breathtakingly beautiful Cosmic Wind and Midget Mustang, and British designs including the Taylor Titch and Rollason Beta. Now, as part of the Air Race 1 World Series, some of these aircraft are back in active competition once again,’

‘In mid-November, three British pilots are travelling to Thailand to uphold national honours in the next round of the series. Trevor Jarvis (see October’s Pilot), Des Hart and Yves Clarke will be waving the flag for the UK, against pilots from the USA and Europe. The races are set to be broadcast live on the internet and I, for one, will be watching and cheering ‘our lads’ on!’

To read ‘Open Cockpit’ in full, see the December issue of Pilot, on sale from 1 November.

To find out more about Air Race 1 click here.