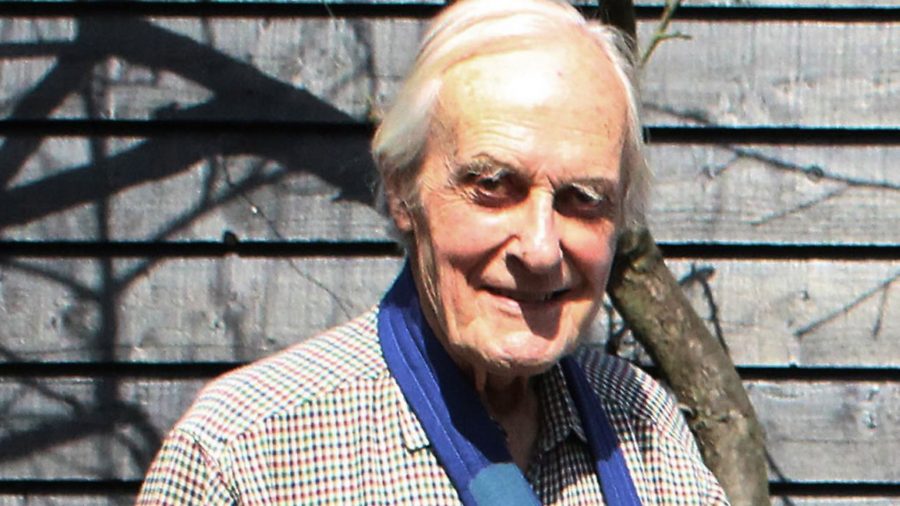 Beginning his aviation career with the de Havilland company at Hatfield, where he was involved in development of the Comet jetliner, ‘JMR’, as he was invariably known, joined the staff of Flight in 1955 as Air Transport Editor, became its Editor in 1964 and Editor-in-Chief between 1981-89, after which he spent four years before retirement at the Royal Aeronautical Society.

Of his editorial predecessor at Flight, Rex King, he later recalled: “He preferred after-work meetings over a pale ale in The Brunswick Arms near our offices, then in central London. Big ideas took off in the Brunswick.

One evening in 1957 Rex agreed to our ideas for a diary column and named it ‘Straight & Level’, where ‘Uncle Roger’ Bacon and his offbeat, but quintessentially British sense of humour held court.”

And so, at the hand of ‘JMR’ it continued for decades. Who can forget ‘Uncle Roger’s’ witty photo captions, often depicting a gear-up landing or otherwise wrecked aeroplane with the speech bubble ‘Bit late on the roundout again there, Hoskins!’ And, it is believed, it was Mike who coined the name ‘Reginald S Potter’ for aircraft spotters.

In 2016 Mike Ramsden was presented with a Lifetime Achievement Award at the Aerospace Media Dinner.

He was President of The Royal Aeronautical Society’s Hatfield branch, and published Sir Geoffrey de Havilland – A Life of Innovation and Leadership, an accolade that might equally be applied to him. MJ