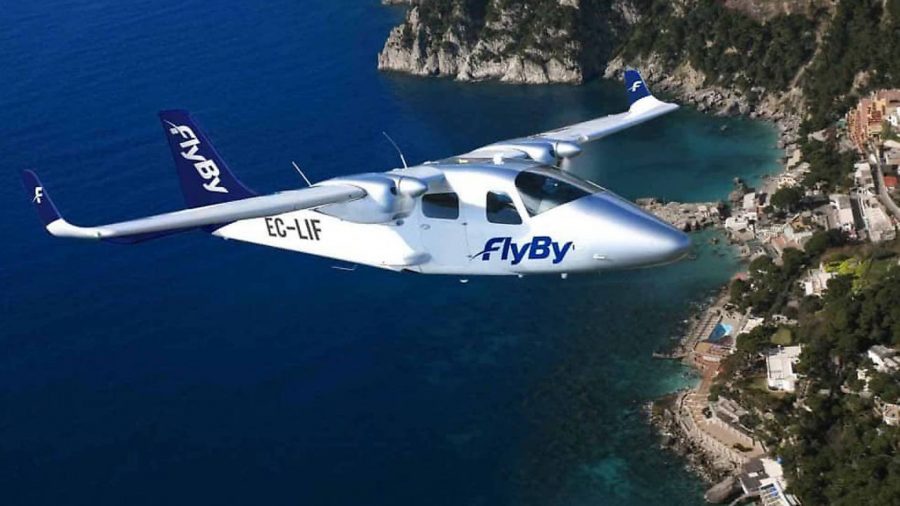 Although most flight training establishments have experienced significant downturns due to the impact of Covid-19, European pilot training provider FlyBy is bucking the trend. Compared to 2019, the company reported a yearly increase in revenues of 44% s, while flight hours have increased 84% even with its fleet having been grounded for three months due to the pandemic.

The major increase in revenue, flight time and exam sittings follows an ambitious investment programme undertaken by the school throughout 2020. Over the last twelve months FlyBy has purchased seven new training aircraft (four PS28 Cruisers, a Tecnam P2006T, a Super Decathlon and a Metroliner) and two new simulators (an Entrol Airbus A320 simulator with PBN and MCC certification and a P2006T SoftekSim). These purchases have taken the total fleet size to twenty aircraft and three simulators.

In September 2020, the company also launched its second training base in Soria, northern Spain, to help accommodate an influx of new students who had been released from another flight school in Portugal. The Soria base accommodates now up to sixty students.

Five years ago, the school was facing bankruptcy with just ten cadets and nine staff, but underwent a remarkable turnaround since then. At the moment, FlyBy has 230 cadets from 55 countries and 61 staff, and is continuing to invest in the belief that a rebound in pilot hiring will commence soon once the pandemic is over. The school also offers a combined ATPL / Flight Instructor programme which places its graduates in a flight instructor job upon graduation.