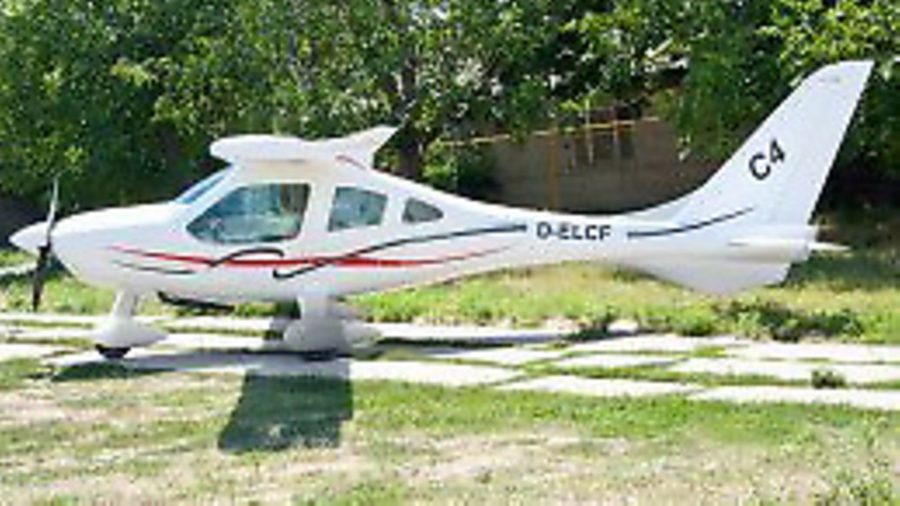 At the 2016 Sebring US Sport Aviation Expo, Flight Design announced it would be conducting a series of crash tests of the new C4’s occupant protection system, referred to as the ‘safety box’.

The Ministry of Economic Affairs in Germany provided funding for the project, aimed at development of a modular cabin safety systems for light aircraft. The safety box provides a safety cage around the occupants of an aircraft and builds upon several concepts, such as intelligently designed and located crash absorbing components, a stiff cabin structure with dedicated load paths for the majority of high load cases, advanced seat installation, and restraint systems.

“We consider the occupant protective concept for improved crashworthiness one of the most important features of the C4,” said Matthias Betsch, CEO of Flight Design. “We are pleased our four-seat aircraft was selected. The experience and data acquired will be shared with other organizations.”

Using a C4 airframe, a full scale crash test is scheduled for March conducted by the Ostfalia University of Applied Sciences in Germany and led by Prof Harald Bachem, of Wolfsburg. The university maintains a test site on a former military base where full scale impact simulations with automobiles are carried out.

For the test, a C4 load test airframe will be swung into the ground to simulate a heavy, but survivable impact. The C4 will be suspended from two mobile cranes and equipped with four test dummies.