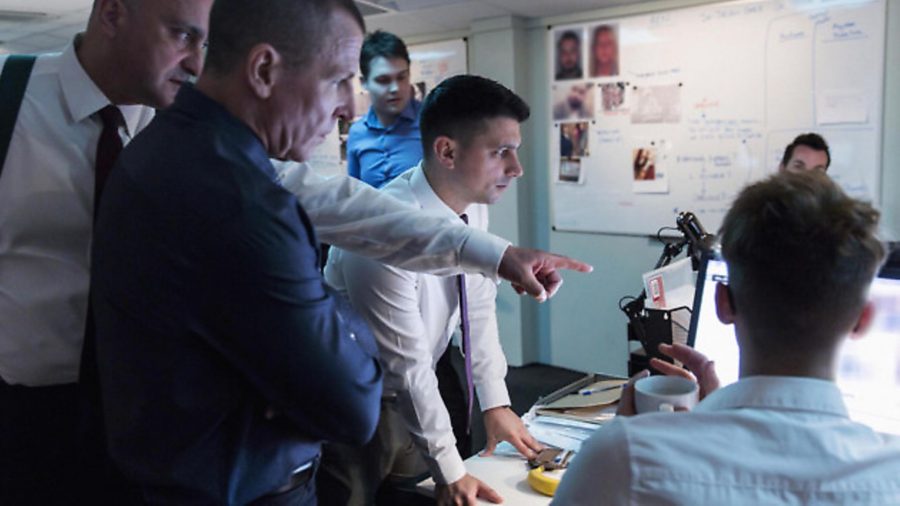 Ever wonder what it would be like to disappear and go on the run? Do you think you could outsmart the hunters and evade capture?

Is being a pilot the key to beating the hunters in Channel 4’s Hunted? As of yet, no one on the show seems to have thought of using flying as means of escape. As most pilots probably know, taking to skies would be an incredibly effective means of evasion and would also add a tremendous amount of excitement to the program. Here are 5 reasons we think that using a private aircraft would be the perfect idea:

Light aircraft don’t have to have radios.

Private aircraft have the freedom to fly over large areas of the country – Even in a microlight or vintage aeroplane; you could be 150 odd miles away in any direction in a very short amount of time.

A pilot can land wherever they see fit – be it a small field or a remote airstrip. In this sense, an aeroplane is just like a car.

There aren’t any Police or CCTV cameras in the air – for the time that you spend in the sky you can be almost invisible to those pursuing you, making you very difficult to track.

As it happens, Hunted are looking for applicants for the new series of the show.

The series will follow a number of volunteers as they try to go off grid and become a fugitive in the UK. They want men and women of all ages to try and evade capture from the team of expert trackers.

This time, the stakes are high as there’s £100,000 prize money to play for which is to be shared amongst the fugitives who evade detection and capture.

If you think you’ve got what it takes to disappear in 21st century in Britain, or perhaps just fancy some time off work and a good excuse to fit in flying time, the application form can be found in the link below:

You can stay up to date with with the developments of the show on their Facebook and Twitter pages.

The closing date for applications is Wednesday 10 February at midnight