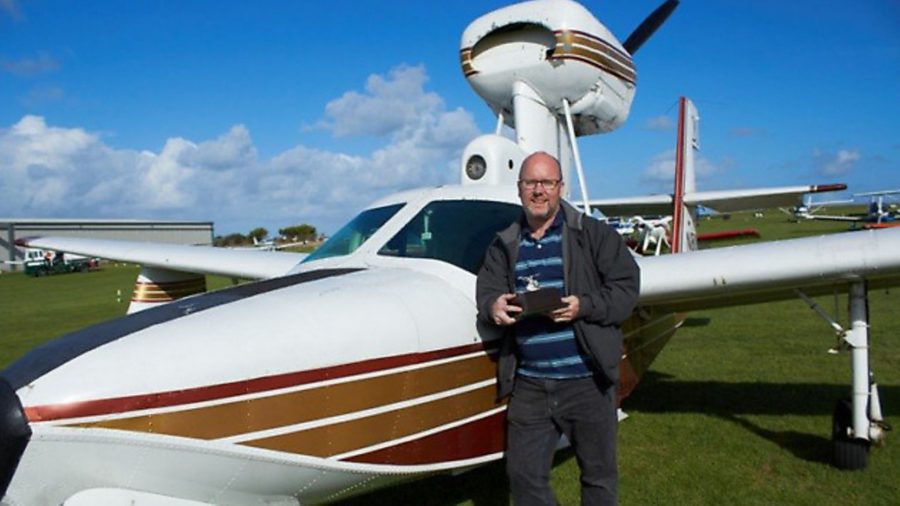 Last Sunday, the Schneider Trophy Air Race was won by a seaplane for the first time in 85 years.

Organised by the Royal Aero Club Records Racing and Rally Association, the race comprised a triangular course in the skies over Alderney, in the Channel Islands.

The victorious pilot was Roderick Morton, who flew a Lake Buccaneer handicapped at a speed of 116.2kt. He beat seventeen other aircraft to the trophy, including another seaplane, a Cessna 172 amphibian.

The last floatplane to win the Schneider Trophy was the R J Mitchell designed Supermarine S6.B, in 1931.

French financier and aircraft enthusiast Jacques Schneider first announced his intention to hold an air race for seaplanes and flying boats in 1912, offering a prize of around £1,000.

The Coupe d’Aviation Maritime Jacques Schneider was held twelve times until 1931 and proved extremely popular. It helped advance aero engine design and aerodynamics, and Schneider racers went on to inspire designs for the best fighters of World War II, most famously the Supermarine Spitfire.

The race was revived in 1984 and a land-based handicap air race and has been run by the Royal Aero Club since 1991.

Happy Landings in Alderney for the 24th annual Fly-In