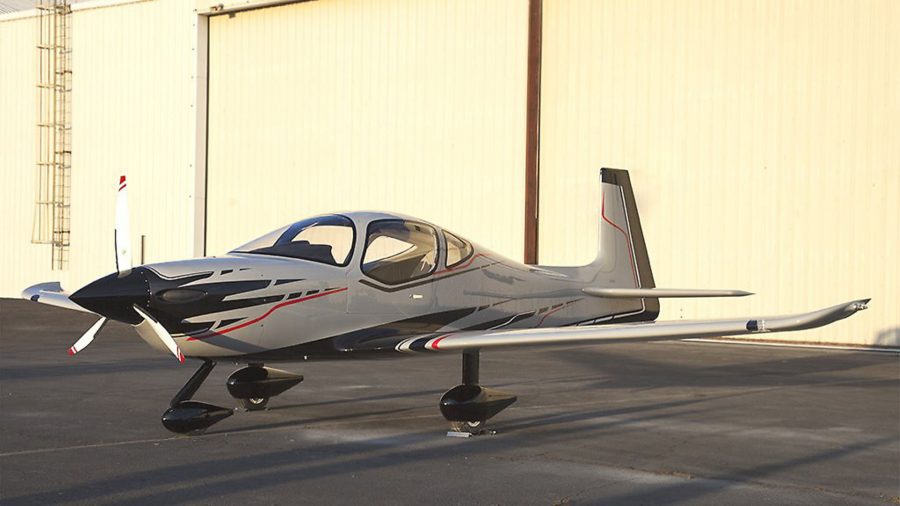 The Kerville, Texas factory is now building up to full production capacity for first deliveries in early summer, followed later in the year by new M20U Ovation Ultras.

Meanwhile, Mooney Chief Executive Officer Vivek Saxena has apparently resigned after less than a year in post. In April employees were told that the company and its CEO had ‘decided to part ways’.

Previously, Saxena announced that the diesel engine, two-seat M10 programme, which was launched in 2014, was on ‘indefinite hiatus’, but that technology developed for the aircraft would be used for future projects.