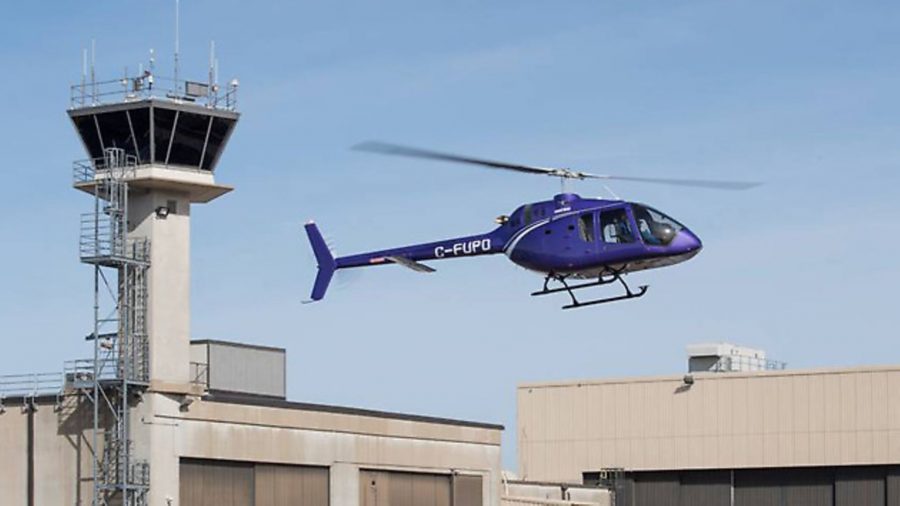 The first production Bell Model 505 Jet Ranger X made its maiden flight on 22 January from the company’s Mirabel, Quebec facility

Bell holds more than 400 letters of intent for the Jet Ranger X and is in the process of converting them into firm orders, according to Chief Executive Officer Mitch Snyder, who says that he expects the company to produce around fifty this year.