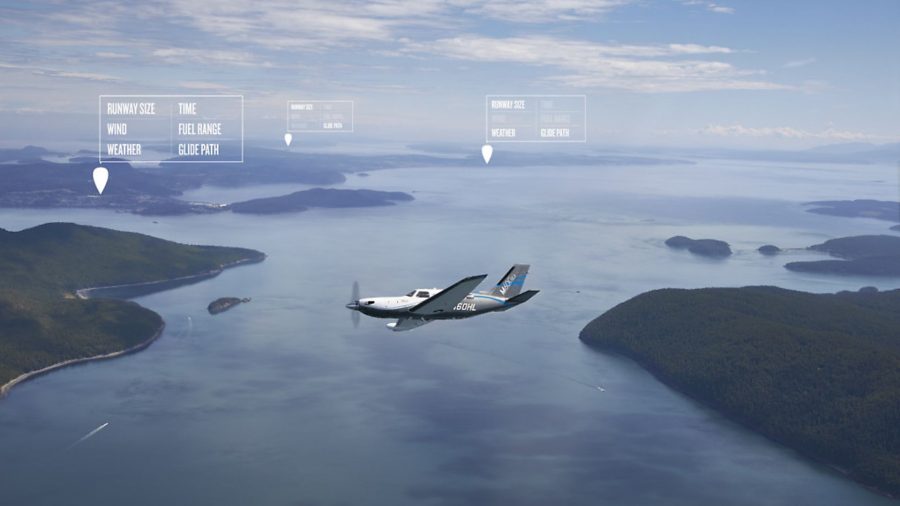 Garmin has announced the first Garmin Autoland system for general aviation aircraft, which can take control and land the aircraft literally at the touch of a button and without human intervention.

Designed to work on selected GA aircraft with the Garmin G3000 integrated flight deck, the Autoland system determines the optimal airport and runway, taking into account factors such as weather, fuel on board, runway surface and length, terrain, obstacles and aircraft performance. In addition, the system will automatically communicate with air traffic control (ATC), advising controllers and pilots operating near the aircraft of its location and its intentions. It also provides simple visual and verbal communications in plain language so passengers in the aircraft know what to expect. Passengers can even communicate with ATC by following instructions on the display using the touchscreen interface on the flight deck.

Pending FAA certification, Autoland will shortly be available as part of the G3000 integrated flight deck on the Piper M600 and the Cirrus Vision Jet.