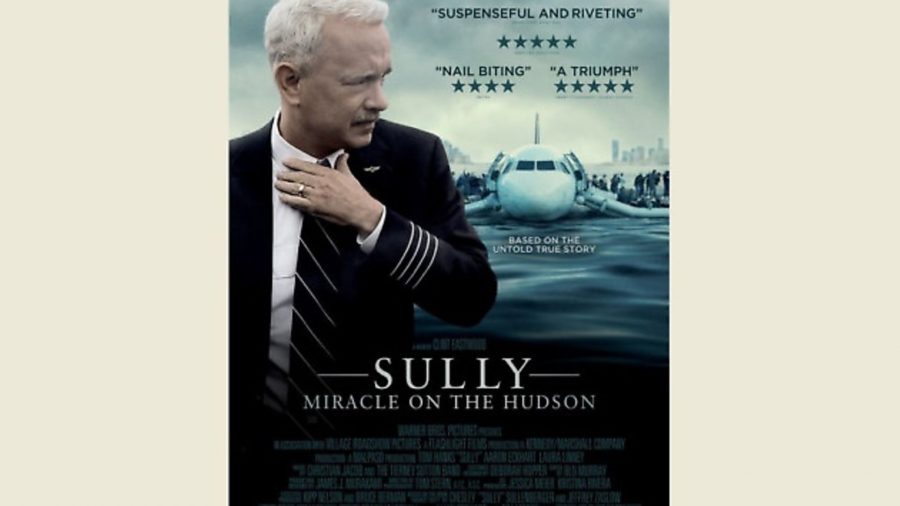 The best aviation movie in years

With all the computer-generated special effects depicting unreal, video-game-like motion of aircraft and over the top acting — all that fighting with the controls stuff — you could be forgiven for being wary of any flying film.

By virtue of his brand of ‘less is more’ acting, Tom Hanks is superb as Chesley ‘Sully’ Sullenberger and he is supported by a fine performance from Aaron Eckhart as first officer Jeff Skiles.

Both assume the mantle of the professional pilot in their on-screen demeanour, and those who play the cabin crew and other airline professionals get it just right too. We’d give special mention to Patch Darragh, for his absolutely convincing portrayal of the distress suffered by real-life ATCO Patrick Harten when he thought all aboard Flight 1549 were lost, despite his efforts to assist Sully in diverting dead-stick to an alternative airport. Moving stuff.

Of course the problem, in dramatic terms, with making a movie about the US Airways Airbus ditching in the Hudson River is we all know what happened. Director Clint Eastwood adds the necessary spice by portraying Sully’s nightmares of what might have happened in a looping narrative structure that has you wondering what is real and what is imagined. He cleverly plants a little doubt in the viewers’ mind that our hero had made the right decision.

The actual ditching itself is so well done in the film it will raise the hairs on every pilot’s neck – and the slowly sinking aircraft and peril of being trapping inside look so real that the arrival of rescuers has the audience experiencing a vicarious thrill of relief.

In the USA, there has been some anger voiced by accident investigators and others close to the NTSB that the tone of the enquiry was misrepresented in the movie. It is certainly telescoped in time and the post-accident simulations on which the denouement hinges, although flown on screen by real pilots, are highly theatrical in the way they are presented.

However, Sullenberger has gone on record saying the portrayal of what it feels like to be investigated is spot on. And anyway, Sully isn’t a documentary; it’s a fact-based drama, and a very fine one at that.