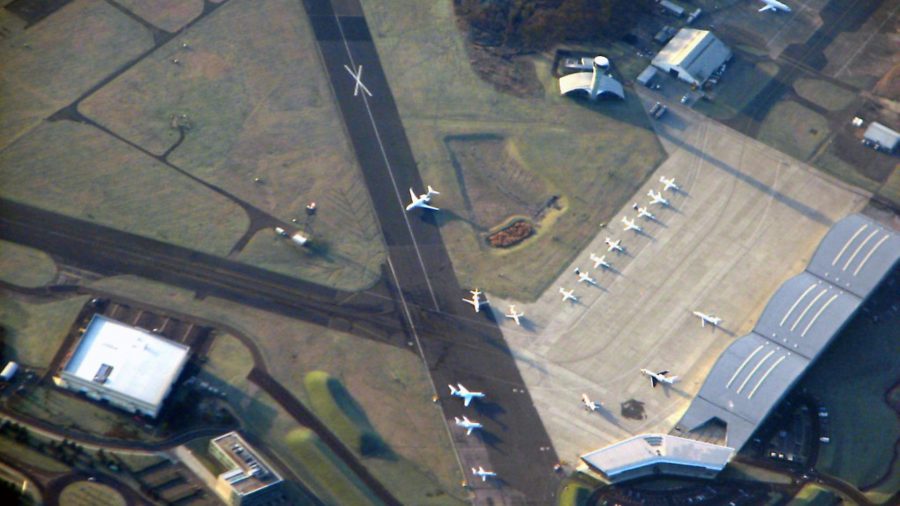 Mrs. Justice Thornton has delivered her judgement on the CAA’s grant of airspace to TAG Farnborough following the Judicial Review actioned by Lasham Gliding Society

In summary, Mrs. Justice Thornton did not find sufficient grounds to overturn the CAA’s airspace decision in light of the arguments presented by Lasham – and roundly supported by the wider general aviation community – as to its adverse impact on aviation safety, the consequential inefficient use of airspace, and the potential detrimental operational and financial impacts on Lasham Gliding Society.

Accordingly, Mrs. Justice Thornton has concluded that the CAA acted within its powers and the limits of its discretion.

As things stand, it is expected that the new Farnborough airspace will come into effect by early 2020 and impact significantly on all aviation activity in central southern England.

Lasham, supported by its advisors, is reviewing the detail of the judgement carefully. It will decide shortly as to whether or not it intends to seek leave to appeal. This ruling is a bitter blow to both Lasham and the wider general aviation community.

It follows several years of intense opposition to what is widely considered to be a completely unjustified and ill-considered move by TAG Farnborough to secure a large swathe of controlled airspace.

The difficulties this case raises continues to draw a spotlight on questions surrounding the CAA’s policies and decision-making processes.

Aside from this particular case there is a wider and active national debate between the government and aviation stakeholders as to how the CAA’s processes currently operate.

Whatever might happen with airspace in the Farnborough area as a result of this decision, pressure must continue to be applied on the government, the DfT and the CAA to implement a proper reform of the CAA’s processes used to consider applications for airspace change.