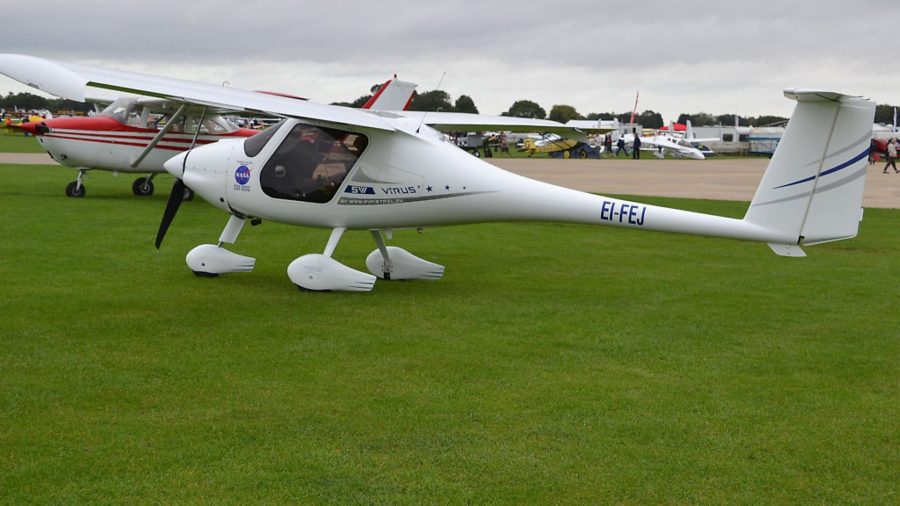 The source confirmed the scant details of a Facebook post written by AOPA Senior VP of Media and Outreach Tom Haines from the AOPA Regional Fly-In at Carbondale, Illinois. “Great news out of ‘AOPA: your freedom to fly’ Fly-in at Carbondale,” Haines wrote.

“In January the FAA will issue a notice of proposed rulemaking increasing max weight for a light sport airplane from 1320 lbs to 3600 lbs. And ADS-B rebate will be back again in a few days. More to come.” The FAA source declined to elaborate on details of the proposed rulemaking but suggested more information will be forthcoming “soon.”

EAA Chairman Jack Pelton announced at AirVenture in July the FAA was planning a weight increase for the class of aircraft, which is now set at 1320 pounds for wheeled aircraft and 1430 pounds for seaplanes. Some designs, like the Icon A5, have been granted weight exemptions to accommodate safety features and equipment.

The new limit will capture a wide range of aircraft that now require a minimum of a private pilot certificate to fly. What’s not clear is precisely how the rulemaking will alter performance limits, passenger loads and weather requirements for LSA operations. AOPA reported Pelton told the Carbondale event that the new rule “will allow you to fly in a 172, have four seats in the airplane, and fly 150 MPH.” He also said there were plans to allow professional builders to assemble homebuilts.

Later on Sunday, AOPA President Mark Baker issued a formal statement in response to numerous inquiries about the news. “Over the past two years, AOPA has been working with the FAA, ASTM International Light-Sport committee and other general aviation organizations to improve and advance light-sport aircraft, including increasing the weight limit and incorporate new technologies like electric propulsion.

The FAA has indicated it is on track to publish a Notice of Proposed Rulemaking in early 2019 which will include many of the suggestions for improvement,” the statement said. “The rule will be a major step in making new, innovative aircraft accessible to pilots, by removing prescriptive barriers that are limiting aircraft designers, the flight training industry, and the strength of the pilot population.”

As for the ADS-B rebate, it will be a repeat of the $500 incentive launched last year that did not attract much interest. “I talked with the FAA administrator yesterday (Friday). He was comfortable with me telling you there’s going to be another $500 rebate,” the AOPA report quoted Baker as saying.