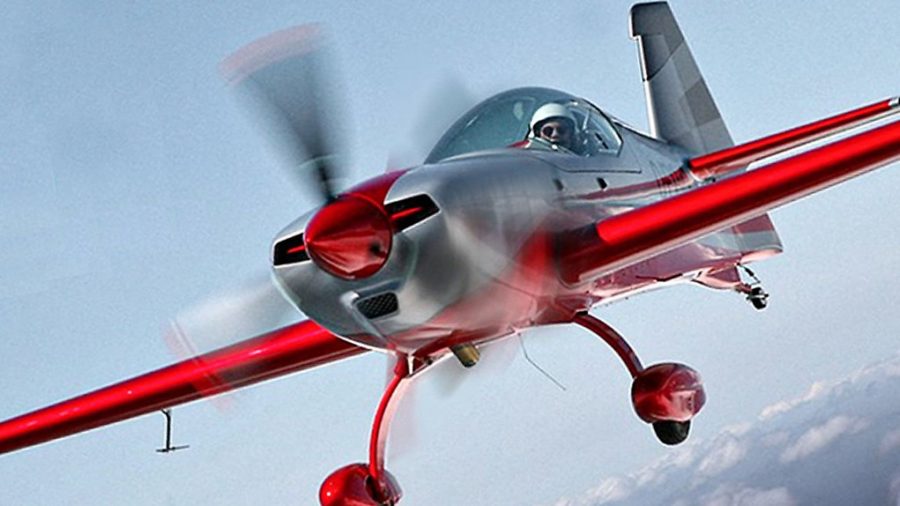 At July’s EAA AirVenture at Oshkosh Extra Aircraft unveiled the two-seat Extra NG, which promises ‘a step up in performance and cradles the pilot in a luxurious seat in front of avionics not common in older aerobats’

The NG has a rigid full-carbon fuselage structure and a carbon fibre wing with integral fuel tanks. Power comes from a 315hp Lycoming AEIO-580-B1A driving a Mühlbauer three-blade composite propeller.

“What differentiates this aeroplane from the others is that it’s another step forward,” says Walter Extra.

“We have more performance, more manoeuvrability. It’s a huge leap forward in terms of comfort. It’s much more roomy. I’ve never been in a cockpit close to this, at least when it comes to aerobatic airplanes.

“Since there’s no more tubular structure inhibiting your elbow clearance, I think the front seat comfort comes close to the comfort that you were used to in the rear seat.”