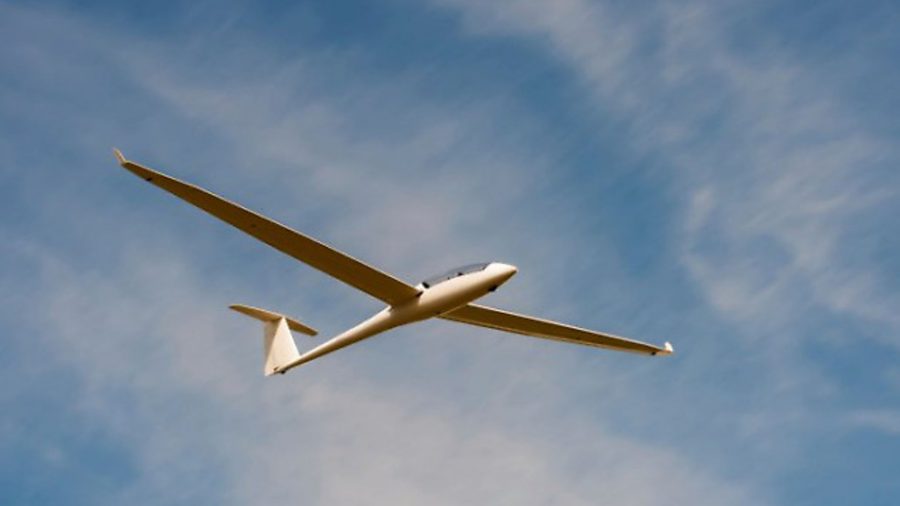 The Civil Aviation Authority (CAA) is working with the European Commission, European Aviation Safety Agency (EASA) and UK Department for Transport (DfT) on the UK’s implementation of the Standardised European Rules of the Air (SERA).

An extension has been given to the UK’s exemption from SERA, allowing existing arrangements for flying clear of cloud within controlled airspace. An exemption from certain Special VFR requirements contained within SERA has also been put in place.

The UK is now working with EASA and other European partners such as the Commission to develop proposals to enable these arrangements to continue in the long-term.

The CAA also confirmed that glider flying and parachuting within Class A airspace will still be possible where there are agreements with air traffic control.

The exemptions, which run until 4 August 2015, mean the continuance of the UK’s existing ‘clear of cloud’ rule which governs flight in visual meteorological conditions (VMC) within Class C, D and E airspace.

On 2 April 2015 the UK will complete the move from quadrantal to semi circular cruising levels. This change affects pilots flying under instrument flight rules outside controlled airspace below flight level195, but higher than 3,000ft above mean sea level, as semicircular cruising levels have been used in controlled airspace for many years. The timescale for this change has been extended to allow a safe transition to the new arrangements.

CAA Head of Intelligence, Strategy and Policy, Padhraic Kelleher, says: “We welcome the very pragmatic approach that EASA and the Commission have taken. This means that as we draw the UK’s implementation of SERA to a close the UK’s position and the needs of our airspace users have been fully taken into account.”

Detailed information can be found on the CAA’s SERA web pages at www.caa.co.uk/sera