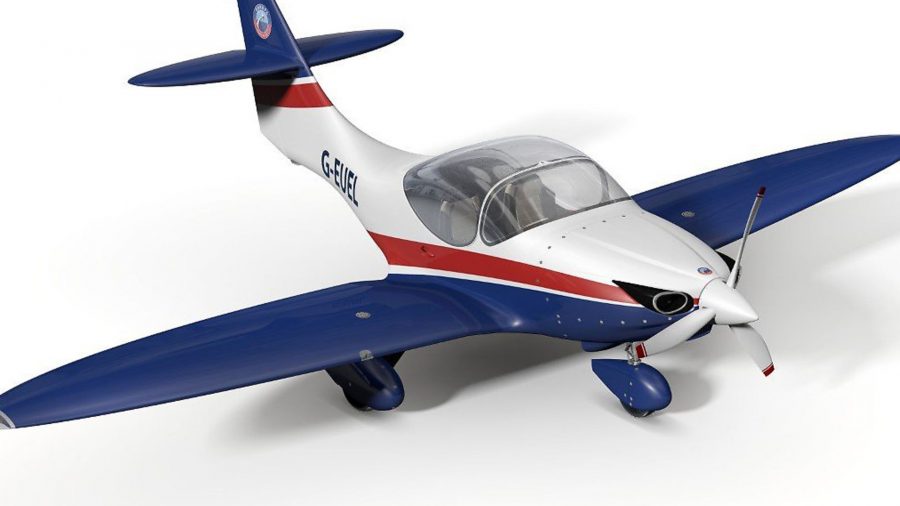 Europa Aircraft recently launched the Elite, a new British kitplane due for release in 2020

An all-composite, two seat, side by side aircraft in the VLA category, Europa Aircraft claim it will possess ‘unique characteristics and unrivalled speed, agility, style and luxury’.

Having produced more than 1,000 Europas the company has considerable experience of the kitplane market, and has used this in desiging the Elite. It has also heeded the feedback from ‘hundreds of pilots and builders’.

The aircraft will thus be ‘easy to build, with a spacious cockpit and large baggage bay,’ claims Europa, while features will include a choice of engines, a BRS and unlimited colour options.

To quote Europa Aircraft’s Managing Director, Dave Stanbridge, it is “quite simply the aircraft that everyone has been asking us to build”.

The Europa Aircraft company was born out of a dream to build a small composite aeroplane with low cost, high speed capability, and this remains the company’s philosophy today.

The Elite is based on the design of certified aircraft and, having invested heavily in the project with cutting edge technologies, the company is expecting considerable interest.