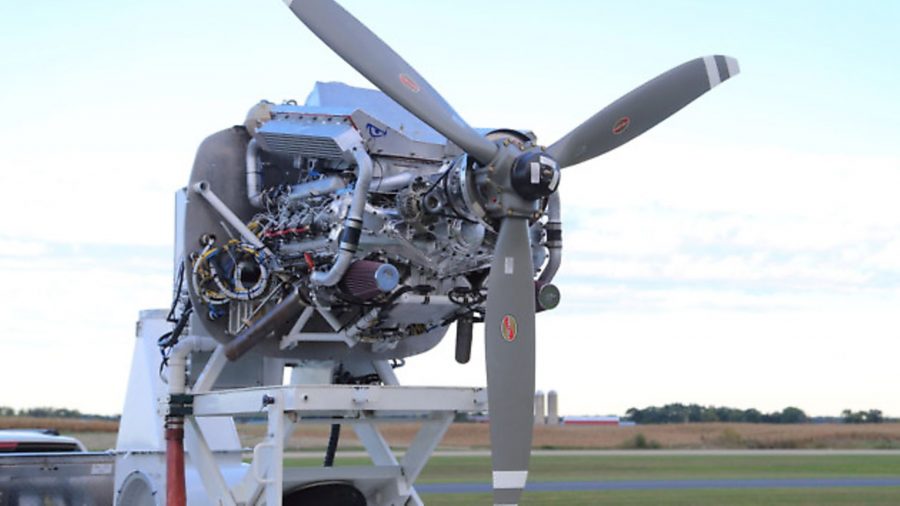 The new engine ‘started smoothly and ran great’ according to President and Chief Executive Officer Michael Fuchs. After running on its mobile engine test laboratory in the USA and a dynamometer in Germany, the engine will be moved to Mojave, California and mounted in a Cirrus aircraft for flight testing by Dick Rutan.

EPS has worked closely with Bosch to integrate new computer hardware and software ‘that bring new levels of efficiency to diesel performance’. Heading the design team are engineers Michael Fuchs from Germany and American Steven Weinzier, who have both had extensive experience in developing new engines ranging from one to sixteen cylinders and bringing them to production. For further info, see: eps.aero