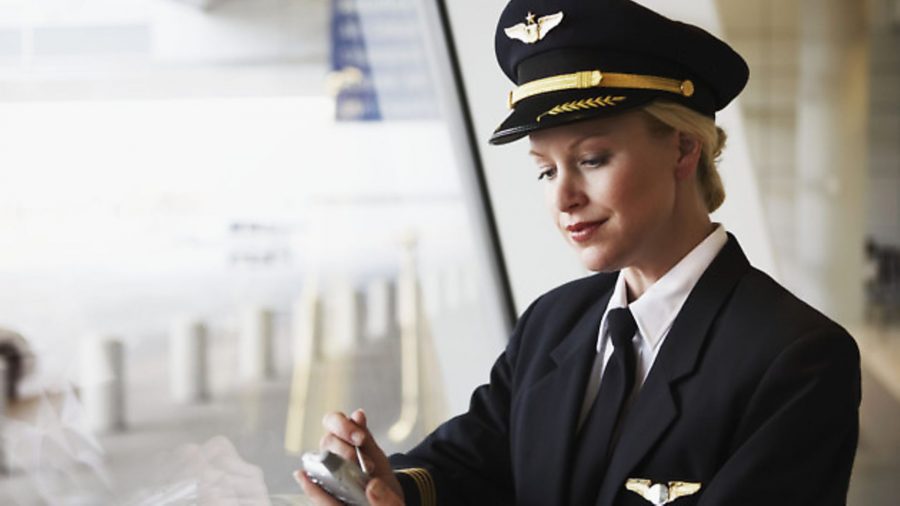 With women pilots and all-women flight crews making headlines at International Women’s Day events around the globe on Tuesday it was easy to forget for a moment just how imbalanced the gender make-up of the cockpit crew at most carriers can be.

The 27th annual Women in Aviation (WAI) conference in Nashville, Tennessee is dedicated to the encouragement and advancement of women in all areas of aviation. This year’s WAI conference features education sessions covering everything from women in corporate aviation and generational diversity in the workforce to “flight-planning your life-plan” to become the career professional you want to be.

With up to 20 major airlines and LCCs are in attendance, this year’s conference concludes on Saturday with an all-day Girls in Aviation event geared towards girls between the ages of 10 and 17. Girls in Aviation Day attendees will be taught how to read a sectional chart, learn the phonetic alphabet, fly a flight simulator, build an airport, and even attend an on-site college fair with representatives from aviation-oriented schools around the country.

Nicola Bean – a former cabin crew member and HR specialist, Recruitment at Emirates Airlines – says the significance of events like the WAI conference cannot be understated, especially in more male dominated regions. “The Middle East region has completely evolved in recent years; its working culture is now reflective of the cosmopolitan and dynamic cities that we live in such as Dubai. The gender imbalance still exists, as within most regions, but advances by women into senior leadership roles have provided role model figures for many to aspire to.”

Emirates now employees 58 female pilots (out of roughly 4,000 pilots overall) representing 21 different nationalities, Bean claims that the numbers might not seem impressive at this time, but they are definitely growing.

“Emirates openly support applications from woman and are keen to promote a career at Emirates as a female. We will be attending the [conference] with our recruitment specialists and a current female Captain on our Airbus A380 as we are keen to showcase the possibilities for women at Emirates and break the stigma that is often associated with the Middle East region,” she says.