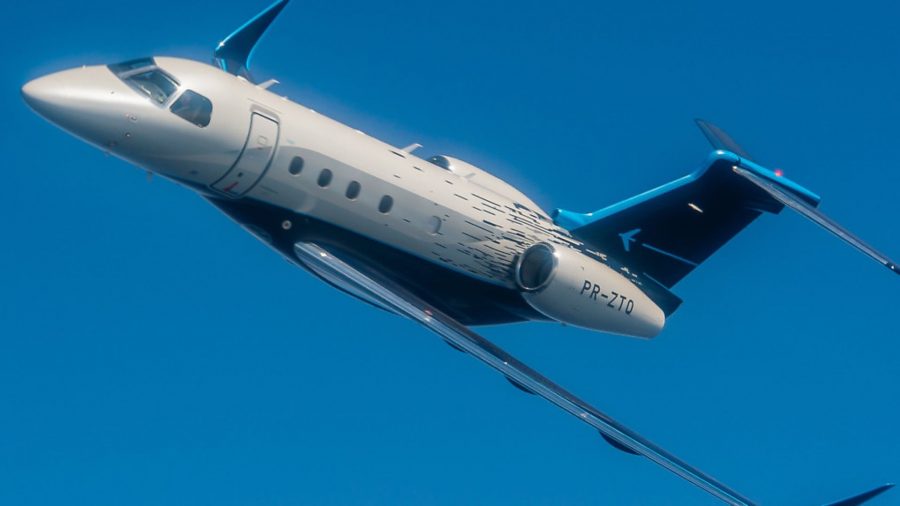 The Brazilian manufacturer also subsequently announced a fleet order from fractional ownership operator Flexjet, valued at $1.4 billion, for a mix of Praetors and Phenom 300s.

With an intercontinental IFR range of 3,340nm with four passengers, Embraer says the Praetor 500 is now the farthest- and fastest-flying midsize jet, able to make nonstop flights across the USA such as Miami-Seattle or Los Angeles-New York, or between New York-London, London-Dubai or Jakarta-Tokyo.

With a single stop, it could fly Los Angeles-London or São Paulo-Paris.