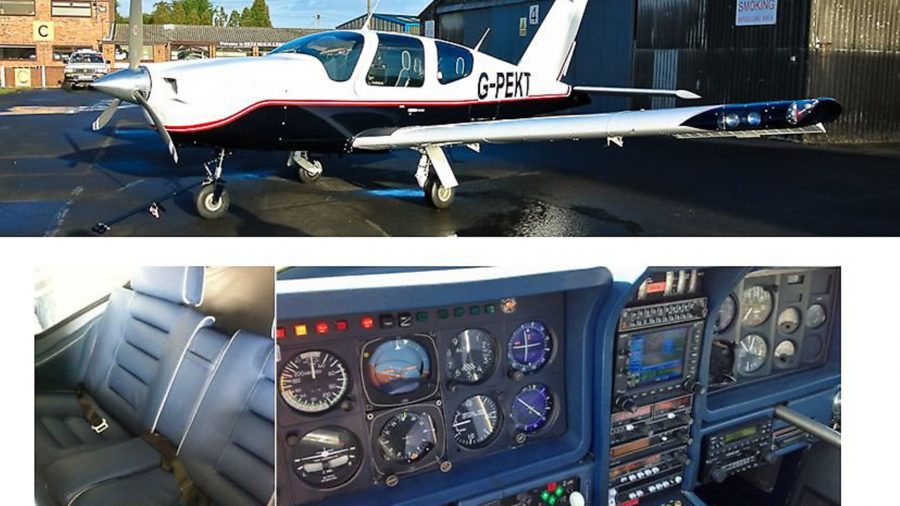 With hundreds of thousands of commercial pilots needed in the coming years, Airways Aviation Academy is expanding its global footprint, and positioning itself to participate in the global growth with new generation training aircraft available on the market.

Marwan Atalla, Executive Chairman of Airways Aviation, says: “The Elixir is a safe aircraft, and has been designed taking into consideration safety, ease of maintenance, low operating costs, and suitability for flight training, which matches our goal to provide optimal training for our students.”

So far, 51 Elixir have been pre-ordered, bringing the estimated delivery of the first Airways Aviation’s aircraft to 2022. The Elixir fleet will reinforce the teaching capabilities of the school and provide the best in class tools for future commercial pilot students.