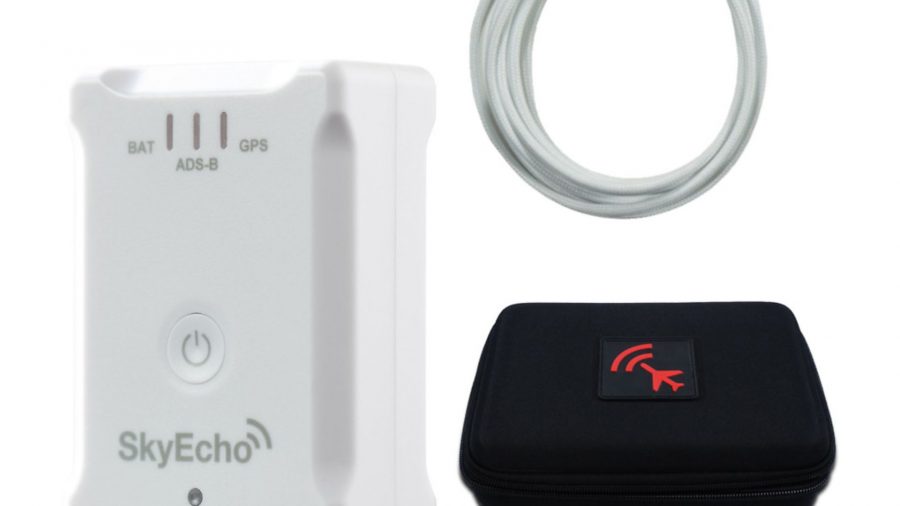 “While recreational flying is still waiting on a green light for takeoff, we are continuing to push on with measures to keep pilots as safe as possible when they return to the skies,” declared Mr Courts. “To help with this I am extending the highly successful Electronic Conspicuity Rebate Scheme beyond the spring and into the summer.”

Complimenting existing ‘see and avoid’ measures, EC can provide better situational awareness and increase safety for pilots in all parts of GA. “That’s why the scheme has proved so popular with the GA community, with over 2,000 pilots already applying for rebates via the Civil Aviation Authority since the launch of the scheme in October.”

Initial reports suggest that over eighty per cent of those using the scheme are purchasing EC devices for the first time. “No matter [what] your level of experience, I encourage you to take advantage of the extension, which could potentially help a further 4,000 pilots buy EC devices and then receive rebates from the CAA,” urges the Minister.

“This scheme is a critical step forward on our journey to increasing pilot safety and will form part of our roadmap for General Aviation in the future. Let us help you invest in this cutting-edge technology, which will raise safety standards across the board for the future.”