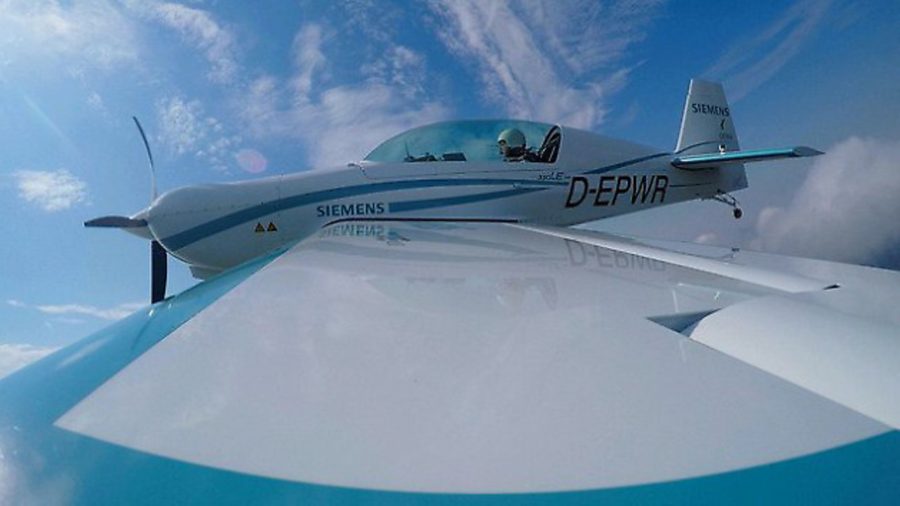 Famed for his aerobatics skills and innovative designs of his Extra Aircraft, German pilot Walter Extra has now set the time-to-climb world record, the Federation Aeronautique Internationale (FAI) has confirmed.

Extra broke the FAI world record for electric aircraft weighing between 500 and 1,000kg in late November, launching from Schwarze Heide Airport in Germany.

That was 1 minute 10 seconds faster than the previous time, set by American pilot William M Yates in 2013.

The Extra 330LE only had its maiden flight in June this year. It is powered by a new type of electric motor, weighing just 50kg and able to deliver a continuous output of 260 kilowatts (348hp), which its developers Siemens claims is five times more than previous comparable systems.

‘This is another milestone on the path to the electrification of air travel,’ said Frank Anton, head of eAircraft in Siemen’s venturing unit next47.

‘By 2030, we expect to see the first electric-powered planes carrying up to 100 passengers with a range of around 1,000 kilometres,’ he added.

How many airfields within an hour’s flying time?