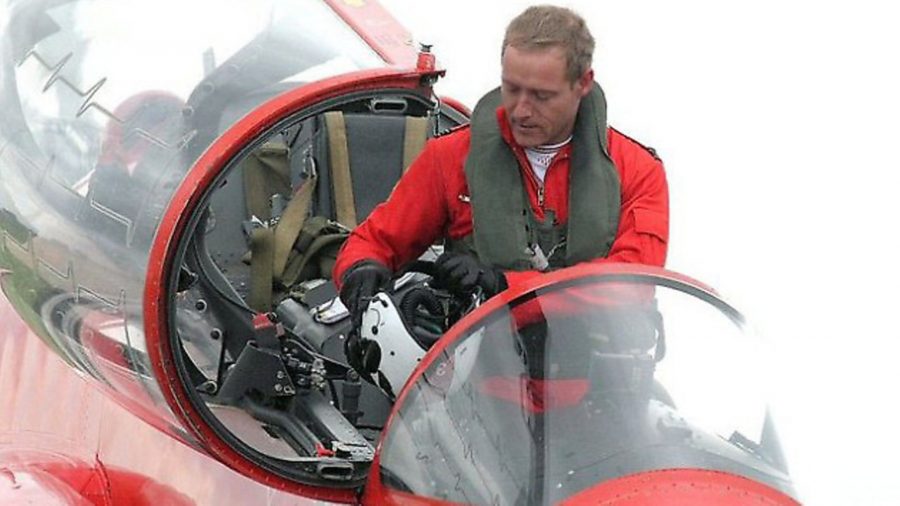 The Health and Safety Executive (HSE) will prosecute ejector seat manufacturer Martin Baker for an alleged breach of health and safety law.

On 8 November 2011, Flt Lt Sean Cunningham was fatally injured when he was ejected inadvertently while making preflight checks at RAF Scampton, Lincolnshire. The Red Arrows pilot was propelled hundreds of feet into the air, but the parachute on the ejector seat failed to deploy.

Cunningham, a veteran of the Iraq War, later died in hospital aged 35.

Martin Baker Aircraft Ltd will appear at Lincoln Magistrates’ Court – the date is yet to be confirmed – to face a section three charge under the Health and Safety at Work Act.

HSE Inspector David Butter said: “We have conducted a thorough investigation and consider there is sufficient evidence and it is in the public interest to bring a prosecution.”

It follows previous inquiries into Cunningham’s death by the Ministry of Defence, the civilian and military police, the Military Aviation Authority and the Military Air Accident Investigation Branch.

Martin Baker Aircraft Ltd was criticised at a 2014 inquest by coroner Stuart Fisher, who said the ejection seat firing handle could be activated accidentally.