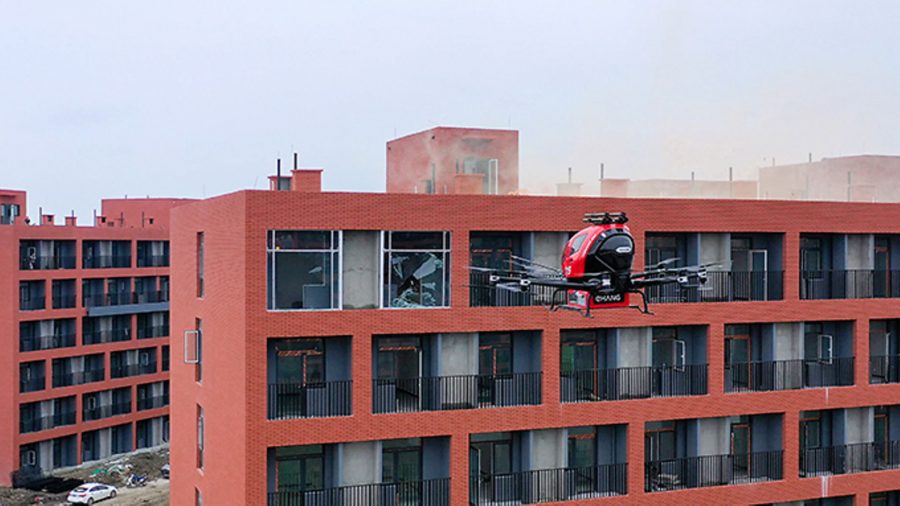 The exercise was the first time an EH216F has been used by emergency departments in a fire drill after being positively evaluated by the Chinese authorities.